From great talents that were spotted arguing with bank tellers to A-Listers spotted on their way to their first football game, the acting industry has been build on shoulders of sheer coincidences. While it is true that acting classes are vital in producing great talent like Emilia Clarke, a close look at Tom Cruise and Jennifer Lawrence’s stories about how they broke into the industry will make you wonder whether over-insistence on papers may have denied the world lots of big talent. 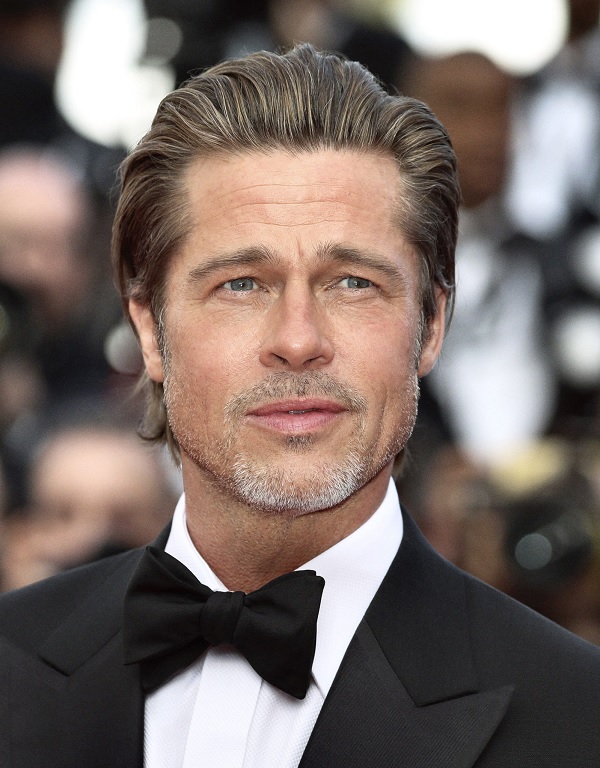 Many people agree that Brad Pitt is one of the best things that ever happened to Hollywood but was it? Angelina Jolie’s famous ex-husband has become the new face of Hollywood success all thanks to his love for film. He went to university alright; but for a degree in journalism and not acting. When his degree failed to get him a job, Pitt started doing anything that could pay the rent, including working at McDonald’s.

It is not clear whether he was on shift or waiting for his order when he finally saw the newspaper advert for an acting role as an extra in an upcoming film. When he saw the ad, he had about $300 to his name, but that first role changed his net worth to over $300 million. What a coincidence! 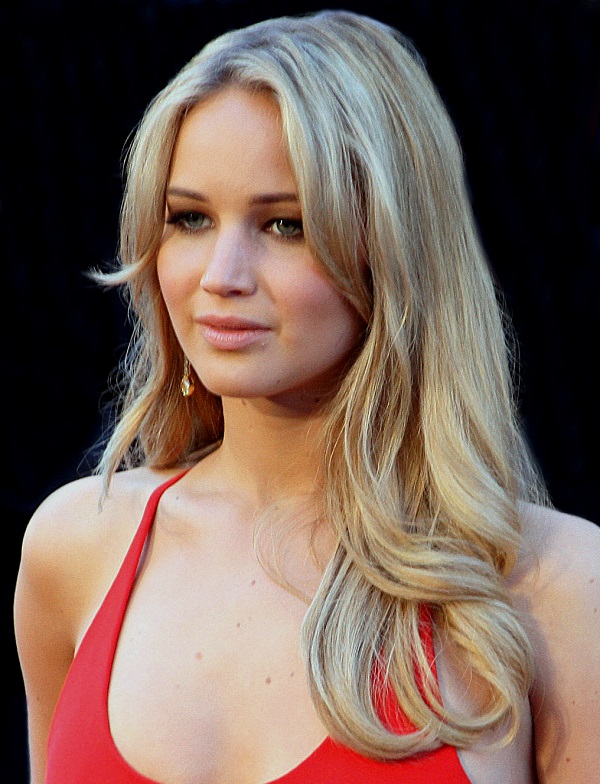 After winning the Oscar as the best actress in 2012 and three Golden Globe awards before the age of 30, Jennifer Lawrence can be described as a miracle of the acting industry. 2012 and 2013 are the years that saw Lawrence become a queen of the industry, but her talent was spotted by a talent agent over a decade earlier when she was only 12 years old.

Lawrence was on holiday with her parents when the agent convinced them to let her start modelling, but she later opted to act against her mother’s advice. Her natural portrayal of Katniss Everdeen in Hunger Games made her a household name that has since become the face of success for female stars in Hollywood; Especially those that have never set foot in acting class. 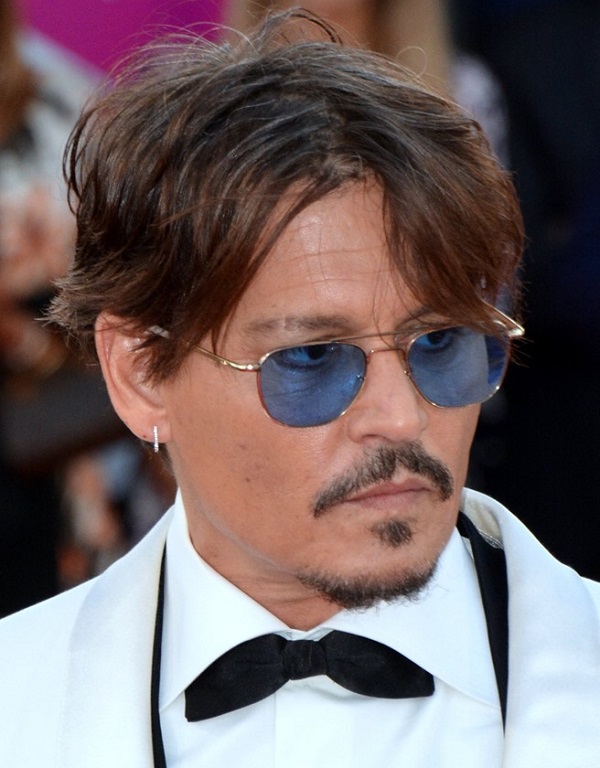 The Pirates Of The Caribbean star is obviously one of the greatest actors of all time, but he never got it in any class. He was having his worst years after dropping out of school because of family issues when he decided to pursue a career as a Rockstar. He started a band which flopped because he had no money, and now had to live out of a friend’s car; then he got a job as a telemarketer to feed himself and his then-wife Lori Allison. Lori Allison happened to be Nicholas Cage`s ex, and the latter happened to see the acting gene in Depp which Depp himself hadn’t noticed. Cage introduced him to a couple of Hollywood agents who got him his first role in the film Nightmare On Elm Street. Johnny Depp still hopes to become a great musician one day though. 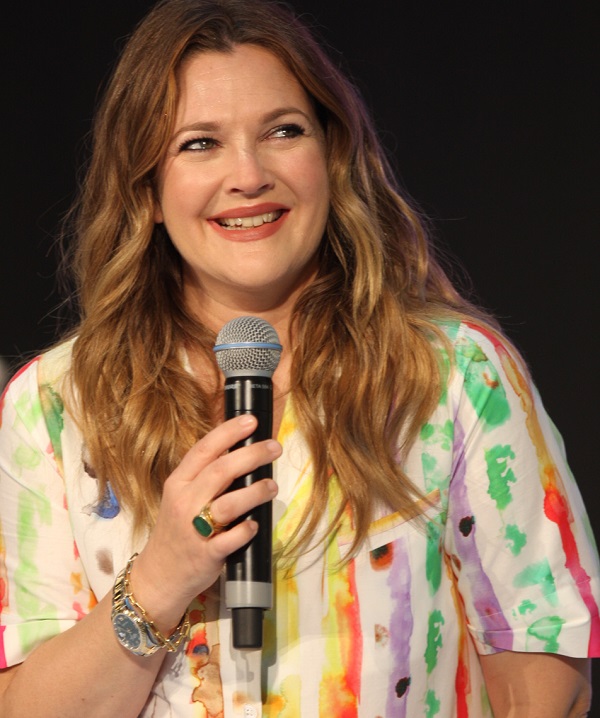 The Barrymores have been acting for nearly a century now since John and Ethel Barrymore decided to pick up the gig in 1927. If Drew Barrymore’s talent is anything to go by, then it would be correct to say that actors are born, not made. Her parents used their connections to get her a role in a commercial before she was a year old, and she never needed to go to any class since then.

She loved acting at a young age and managed to land her first role before she was 10 before getting her career-changing role of Gertie in E.T. She has proved herself to be one of Hollywood’s biggest talents winning a Golden Globe award and a BAFTA nomination alongside other major awards while at it. 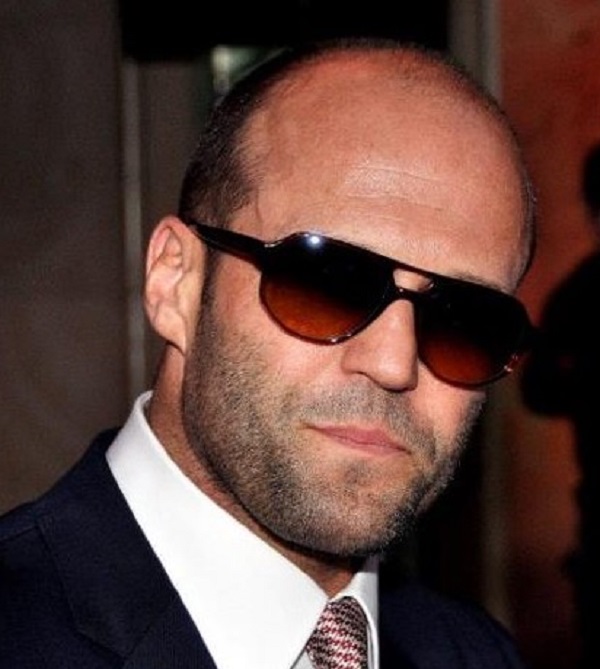 Jason Statham has shaped action film since breaking into the industry at a late age of 31. At his age, many people have already figured out what they want to do in life, and for Statham, that was being a salesman. Statham was selling fake jewellery in the streets of London, which is why he understands the London black-market so well.

An agent noticed him in the streets and linked him up with the producer Guy Ritchie to audition for his role in Lock, Stock and Two Smoking Barrels which became Statham’s stepping stone to becoming one of the greatest actors of our time. 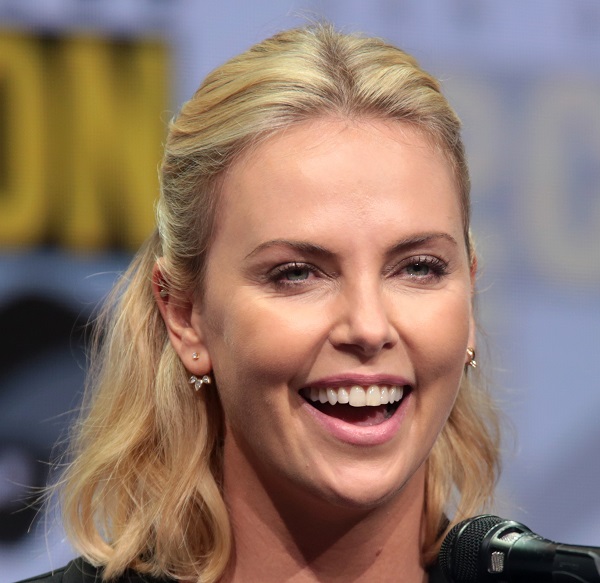 Charlize Theron was unbeatable with her performance in Mad Max Fury Road and most recently, in The Old Guard but that talent wasn’t polished in school. She started modelling at 16 and managed to raise some cash while at it, but she also had to deal with lots of injuries so she quit. She moved to Hollywood to try and make a living through any other means, but that didn’t work out either.

She was frustrated trying to cash her last check from her modelling jobs when she found herself yelling at a bank teller who wouldn’t accept an out-of-state check. It was her desperate pleas that caught the attention of John Crosby, the talent agent who helped her cash a check and get her first acting gig. She went on to bag an Oscar, a Golden Globe Award and a cultic following without ever stepping into an acting class. 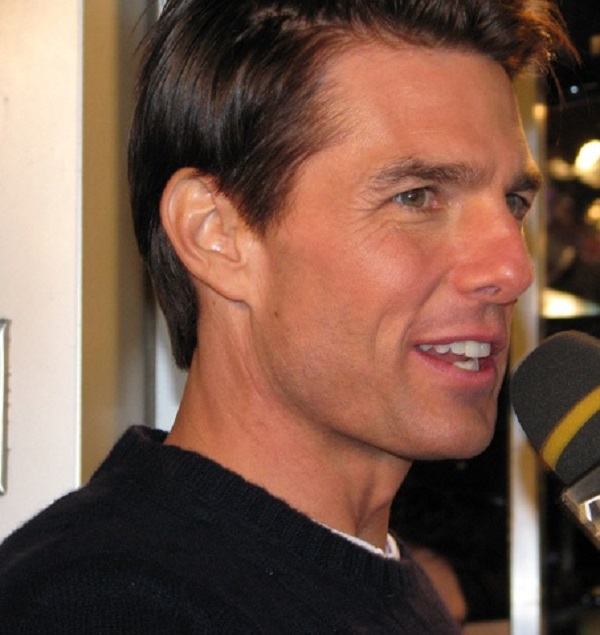 Skipping acting classes seems to be the key to making it big in Hollywood if Tom Cruise’s record is anything to go by. Many fans argue that his looks were the selling point that gave him an edge in the competitive industry, but that is not necessarily accurate. Tom cruise is a natural star that seems to find his footing even in bad movies making his films irresistible.

He loved acting while in high school, but his family struggled financially so they couldn’t afford to take him for acting classes. He still took part in school plays before quitting and moving to New York to try his luck with producers. He landed his first role in the film Taps within six months and the role that finally made his name in Endless Love shortly afterwards. 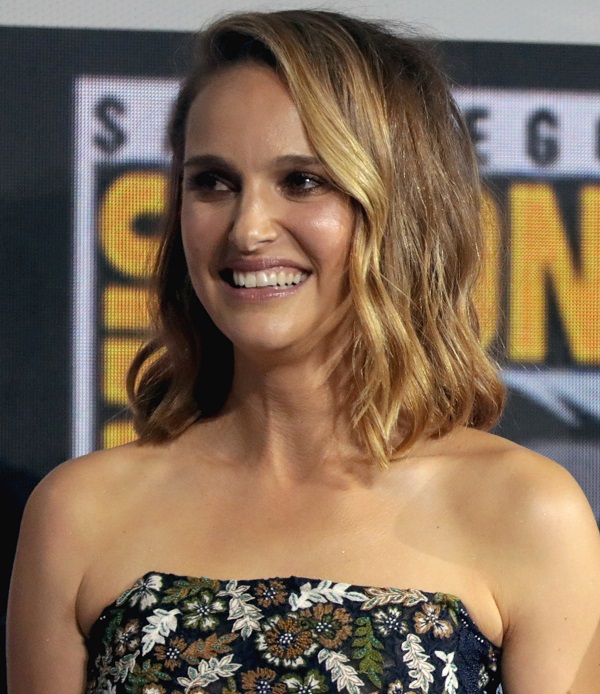 Natalie Portman has been acclaimed as the greatest female star in a Star Wars film for her performance in The Phantom Menace. She also sealed her place as an A-Lister with her perfect performance in Thor and Thor: The Dark World, among other timeless films. That talent was spotted by an agent while she was just 11 working at a pizza place in Long Island.

The agent encouraged her to become a model, but she thought acting was better for her after a few modelling gigs leading to her first acting role in the film The Professional. She went ahead to win an Oscar in 2011 for her performance in Black Swan. 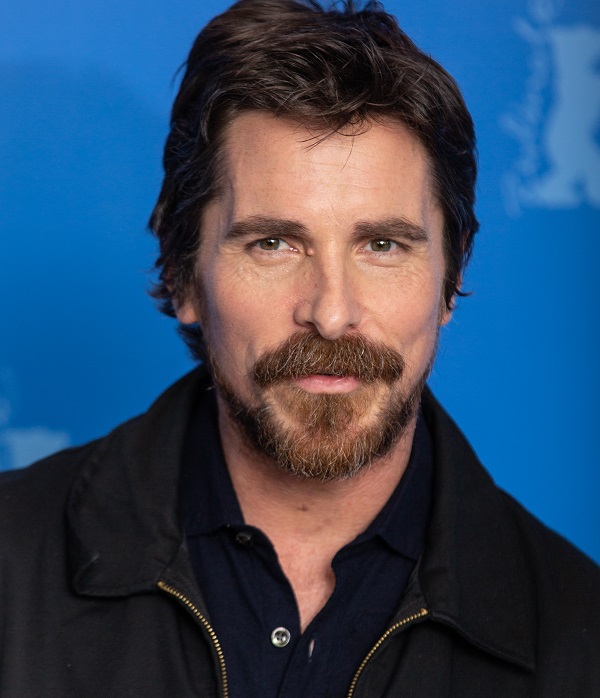 Everyone that loves Batman loves Christian Bale because his performance in Batman Begins in 2005 has shaped the image of Batman better than what George Clooney did before him. Bale featured in his first commercial at a young age of nine thanks to his elder sister who is an actress. His mother was also a talented dancer which explains Bale’s ability to fit into any role. He quit school aged 16 and decided to concentrate on acting featuring in many commercials. When he made it on the big screens, he didn’t have any reason to go to acting classes. 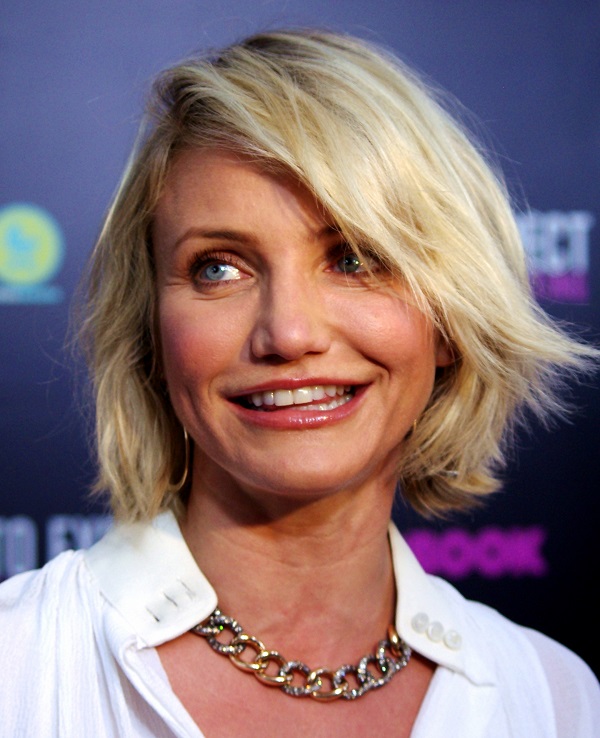 The 1994 film The Mask was a major hit with a huge budget on which you expected A-Listers, but Diaz wasn’t one at the time. She was just a teenage girl who had been approached by a man that asked who her agent was and she said she didn’t have any. Jeff Dunas is the man that had spotted Diaz’s talent (Or looks) and thought she would make a great actress. After The Mask, Diaz landed roles in My Sister’s Keeper and My Best Friend’s Wedding, all of which contributed to making her the household name she is today. She had never taken acting classes or performed professionally before.