I have to be honest, I do love a bit of cheese now and again, after all, I do live in Caerphilly! But not even I would want to try all these cheeses because they are just a small selection of the worlds most unusual cheeses. From are made for crazy things and some are just weird in their own little ways… 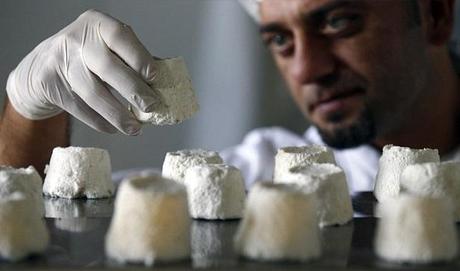 This is officially the World’s most expensive cheese! Made from fresh donkey’s milk these donkeys are given the very best grass to eat and live as free rein as they can, living in the wilds of Serbia, they are farmed, milked and this is the result. Overpriced if you ask me. 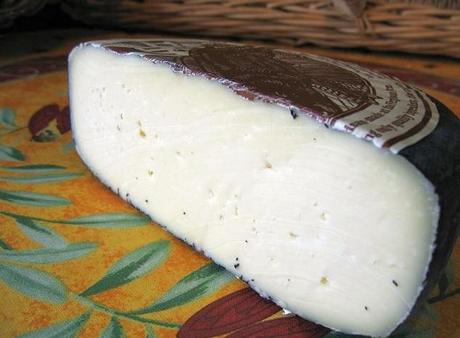 This soft cow milk cheese is most notable for its pure white colour and very rich texture. Said to also have a very smoky aroma it is considered to be one of the World’s best. 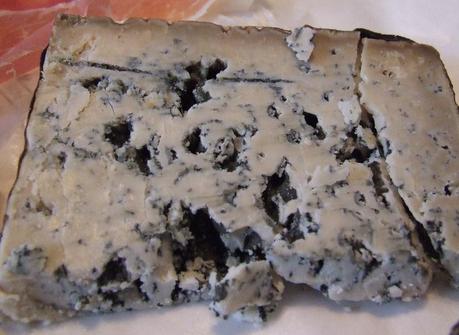 Do you like your cheese smelly? Well, this Blue cows cheese from Asturias is rich, salty, spicy and very, very pungent. But according to cheese fans it also tastes amazing! 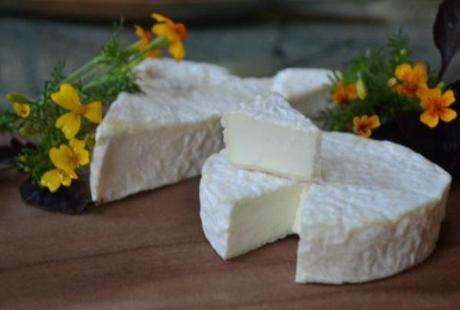 This super sweet and highly pungent ewe’s milk cheese from Gloucestershire is hand washed with brine meaning every single inch of it is packed full of flavour and every inch of it tastes the same. Perfect for going on a cracker! 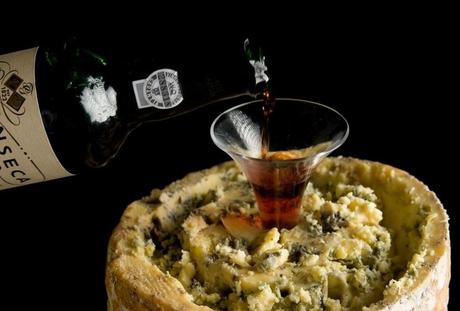 This cheese has a unique salt and sugar, spice and sweetness taste to it. Often called the “King of Cheeses” this is one of the most historic blue Stiltons in the World and was first made in the early 18th century! Only six dairies in the World have the right to produce this making it very exclusive and royal blooded. 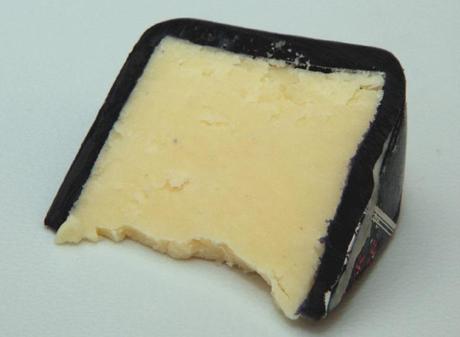 Also called the Snowdonia Original the Little Black Bomber is an extra mature Cheddar cheese obviously made right here in Snowdonia, Wales. The thick, black rind is said to be very easy to remove making it one of the best tasting wax covered cheeses in the World. 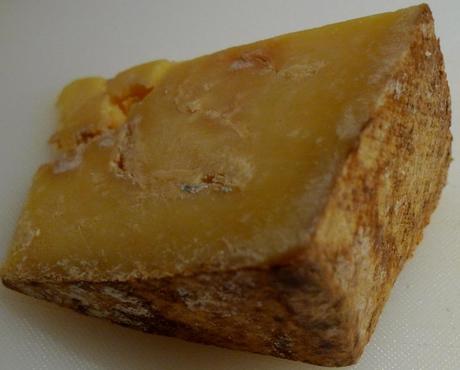 this rather modern cheese has won so many awards I could have done a top 100 of them! This ultra-hard cow’s milk cheese from Lincolnshire has a very acidic and earthy taste. 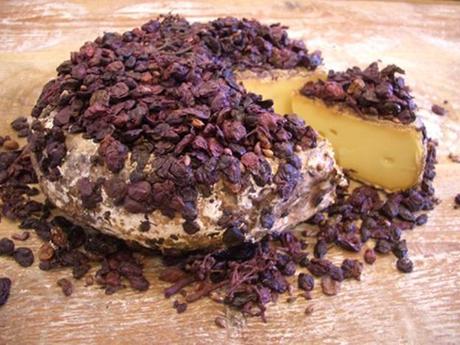 This cheese is in fact rather rare, only being produced in the Autumn it is an official Christmas cheese. Made from cow’s milk soaked in brandy it is then covered with dried grapes used to make the same brandy! Sounds simply amazing, if a little alcoholic. 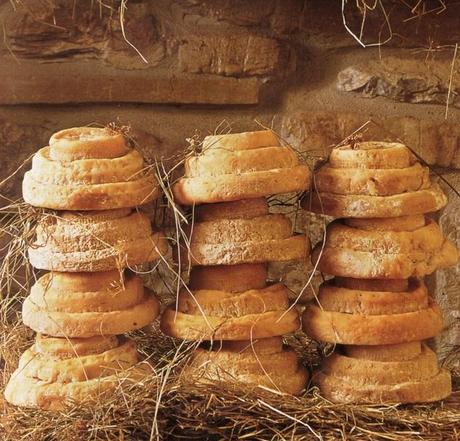 This is not so much 1 cheese, but 3 of them overlapping in a tower called a Montebore. This milky cows and ewe’s cheese is said to have a lightly acidity but very sweet taste. 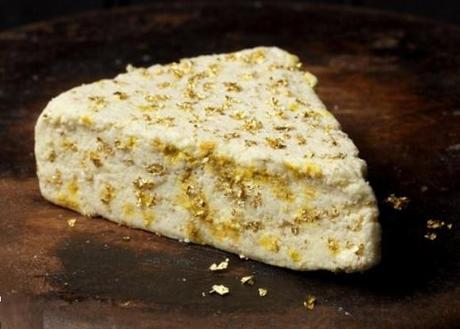 1 –  The Gold Standard of Cheese

Why is this called Stilton gold? Because it really is made with actual gold flakes! While at first, it was a limited run of it, this is now a yearly tradition, but you still have to join a waiting list to get some. Oh! And a lot of money as well.