Are you looking for new and innovative ways to raise money for your chosen charity, or are you simply stuck for ideas and need some inspiration? Here are ten great ways to raise money for a charity or you can simply go to Donorbox.org which is a state of the art recurring donation system as well as a safe and secure donation website. So do check them out, anyway, on with the post…

Unless you really want to create a campaign yourself, latching onto a well-known and established campaign is a great way to get the donations rolling in. Movember is a fantastic example of this, with guys all over the world getting people to sponsor them to not shave their moustache or even beard for the whole month of November. #ShesGotBalls by Ladbroke’s is another great campaign for women looking to raise money for men’s health.

If you’re a business owner looking to give something back to charity, holding a raffle is a fantastic way to do so. Raffle one of your best-selling or even a selection of popular products, and donate the money that you make from selling tickets to your chosen charity.

If you’re keen on sports or even if you’re not, you can raise a lot of money for charity by taking part in sporting events and asking for sponsors. Many events such as fun runs are organised in order to raise money for charity, and you can choose a charity or campaign of your choice.

All around the country, Midnight Walks are held regularly in order to raise money for a variety of different charities and hospices. Perhaps the most famous is the London MoonWalk, which is quite expensive to enter – but all the money does go towards a good cause.

This one may take a little bit of work, but using social media to create a viral campaign could result in your raising more money than you’d ever dreamed of for your chosen charity. Take the #nomakeupselfie campaign of a few years ago for example – it was started by regular people and ended in raising £8m towards essential work for Cancer Research. The power of the internet is immense.

Nobody likes washing their car in the winter months, but the truth is that cars don’t stay clean just because it’s winter. Why not give drivers the option to have their car washed and valeted for a cheaper price than they’d normally pay, and with the proceeds going to charity as well?

Removing hair from your body has always been a go-to option for fundraising, especially if you’re a guy. Why not raise money for charity by asking for sponsorship money in order to shave your head, or have your legs waxed at work? The hair will grow back, and your charity will thank you.

Sick of having to talk to people at work and just want a bit of peace and quiet? Get your workmates to sponsor you to be completely silent for a day, with all proceeds going to charity!

If you love baking, why not turn your hobby into a fundraising campaign by baking loads of delicious cakes and cookies to sell! Sell to your friends and family or get involved with other charity events. 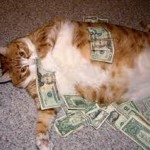 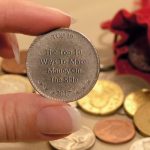 The Top 10 Ways To Make Money On The Side 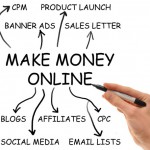 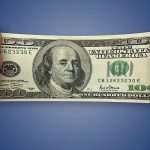 Ten Ways to Make Your Money Last Longer at a Casino 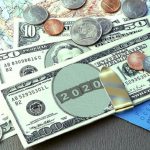 Ten Ways to Make Money Online in the New Year 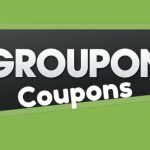