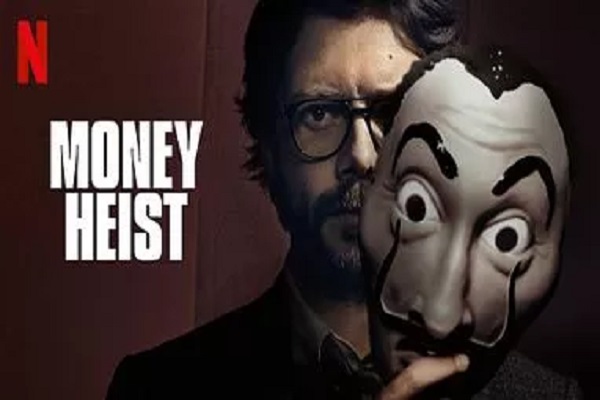 La Casa De Papel, airing on Netflix as Money Heist, has set the standard for crime drama in the film industry. Its main protagonist El Professor or Sergio Marquina, has earned himself a cultic following online as most fans now compare him to the likes of Al Capone and Carlos The Jackal. The man behind the name is Alvaro Morte, and while he is not a criminal in real life, he has many similarities to his character that most fans don’t know about. Alvaro Morte has been recalled for the shooting of Season 5 of Money Heist, and before you see him on the screens, here are some facts about him you need to know. 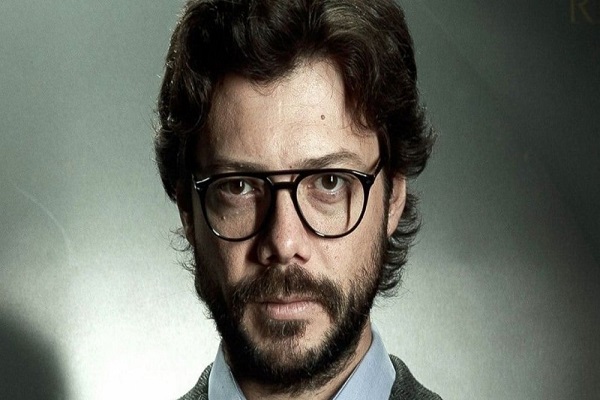 Morte was born Alvaro Antonio Garcia Morte in the port city of Algeciras, which is considered as the closest point between Europe and Africa. He grew up in a middle-class family speaking Spanish as his mother tongue, although he has learned to also speak English fluently. He had a thing for acting and went to drama school at a young age. One thing he didn’t need and still doesn’t are the glasses he wields so well as El Professor in Money Heist. Alvaro Morte sees just well without glasses in real life, but they gave him glasses in Money Heist to spice up his appearance. 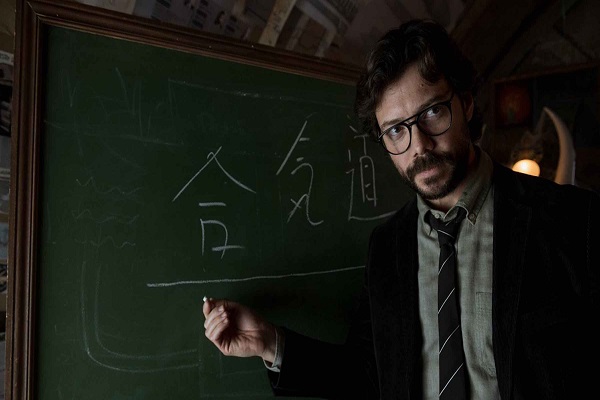 He Had Other Big Roles Before Money Heist

Most people in the non-Spanish speaking world didn’t know Alvaro Morte until Money Heist came to Netflix. Morte is a veteran actor who has a long career with some big roles before, though. Before becoming The Professor, Alvaro played the role of Ray in the Spanish TV show Plan 25, which aired between 2007 and 2008. His fame in Spain came with the role of Gabriel Areta in the soap opera Love In Trouble Times. He then made global stardom with his appearance in the famous Antena 3 show The Secret Of Puente Viejo. He has since advanced to English films as well, including the 2020 film The Wheel Of Time. 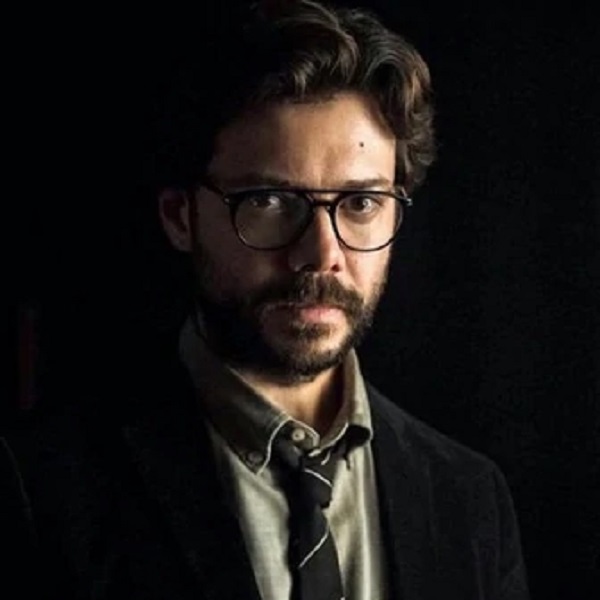 He Is Close Friends With Pedro Alonso

Pedro Alonso and Alvaro Morte made a perfect connection when they met on the set of Money Heist for the first season. The two have had long careers in Spain but hadn’t worked together on any big projects before. When they met on the Money Heist set, they developed a bromance that affected their performance on the show. Their characters, The Professor and Berlin, were not brothers in the scripts, but the two stars requested their status to be changed. They have since become great friends in real life, all thanks to Money Heist. 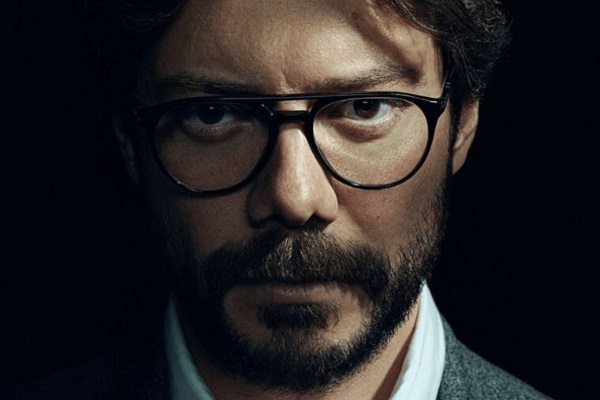 He Is A Real Professor

Alvaro Morte’s performance as El Professor was just too perfect to be true, so when it later became clear that he wasn’t just a professor on the screens, it wasn’t so strange. The Professor giving lessons to his gang before the heist is one of the best revolutionary scenes in a crime drama adopted by La Casa De Papel. Alvaro Morte got his degree in Stage Management from Tampere University in Finland after winning a scholarship. He then started teaching the same course as an assistant professor in part-time classes. 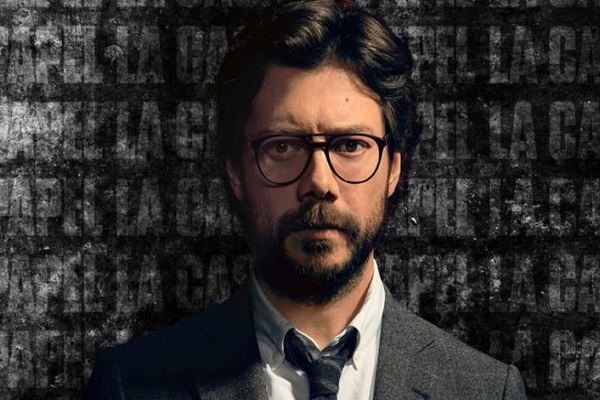 He Owns A Production Company

Alvaro Morte isn’t just a talented actor, he is also a businessman with his own established production company. Morte and his wife Blanca Clemente jointly own the production company 300 Pistolas, which translates to 300 Pistols. The name is coincidental if you consider his career around crime drama and action films, but it has nothing to do with action movies. According to the company website, 300 Pistolas was only created to explore Classical Films and give back to society. 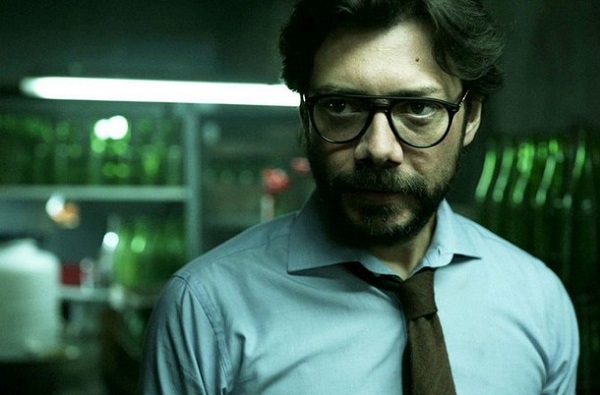 He Is A Cancer Survivor

Whenever stars that have beat cancer are mentioned, Morte is rarely mentioned because he rarely talks about it in public, but he is one. In 2011, before making his breakthrough in Spanish TV, he was diagnosed with a cancerous tumour on his leg. He was scared like any cancer patient would be and thought he would die within three months, although treatment worked for him. He managed to go back to acting a few months later and made his breakthrough. 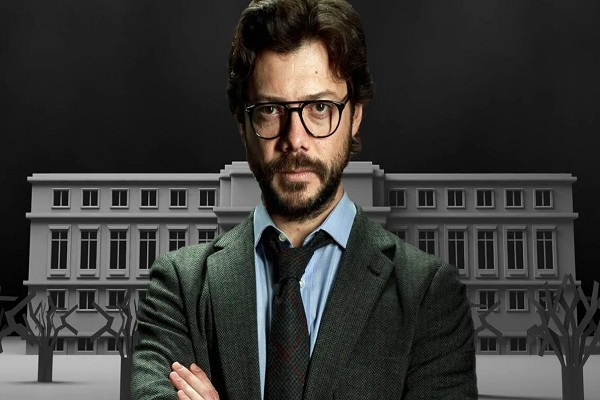 He Auditioned Five Times To Become The Professor

When A lex Pina created Money Heist, he had a middle-aged Harvard-Like professor in mind and thought Alvaro Morte was the perfect person for the job. Despite having a free pass to get the role, Morte misunderstood Pina’s idea of what Money Heist would look like. At first, he thought Money Heist would look like Ocean’s Eleven, which stars George Clooney, but the producers didn’t want that. He had to audition five times over a period of two months, which must have been hectic. It was worth it, though, if El Professor is anything to go by. 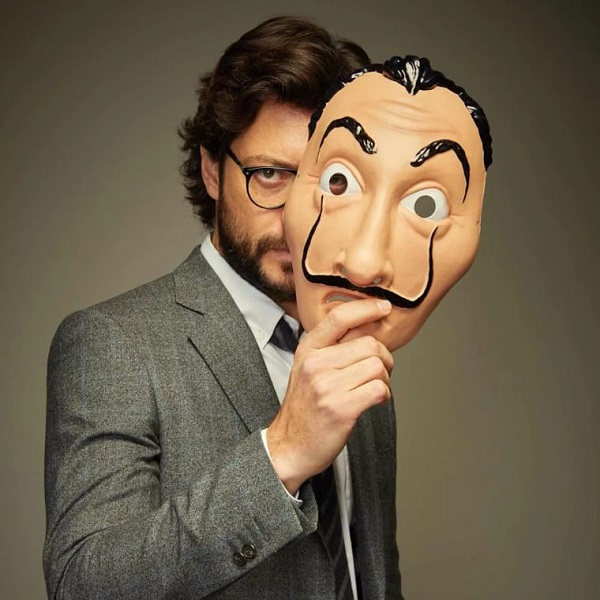 The Professor in Money Heist is a hard man to love with a complicated life and an ego that doesn’t allow him to connect with Raquel Murillo, who really loves him. His character’s inability to connect with people and express vulnerability is one quality Alvaro Morte doesn’t retain. He is not as cold as El Professor as he is happily married to his wife Blanca Clemente, a stylist and a film producer. The two are parents of fraternal twins Julieta and Leon Morte, meaning El Professor is a husband and a father in real life. 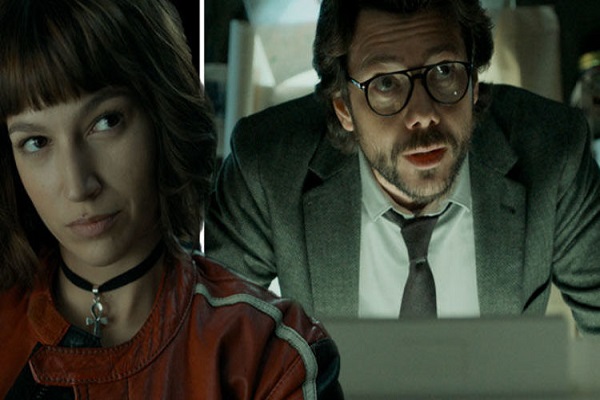 He Is A Real-Life Engineer

The Professor always comes up with the best ideas on how to get past the hardest doors and vaults, which suggests a deep understanding of engineering. When he figured out how to break through the Royal Mint of Spain and later the bank of Spain, there was a high level of engineering involved, and that may have something to do with Alvaro Morte’s Engineering history, although he has never been credited for that in Money Heist. While Alvaro Morte is no longer called Engineer Morte, he used to be a communications engineer. The extent of his practice is not known, but engineering seems to have been his first field of study at the university before he took up literature and stage management. 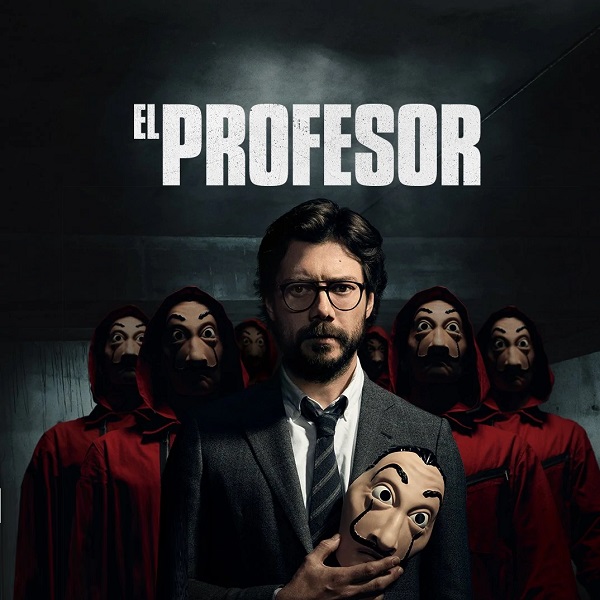 When asked about the toughest scene he had to act in Money Heist, Alvaro Morte mentioned the scene in Part 3 of Money Heist when the Professor thinks that Raquel Morte has been killed. Morte is heavily invested in his Money Heist character, meaning he is in love with Raquel Murillo too, and he found it hard to shoot a scene where she was dead. Morte said he was also forced to multitask between being the strong leader managing the heist and the lover mourning his lover’s death. His favourite Money Heist season was the first season, though, as opposed to the third, which has a higher viewership.