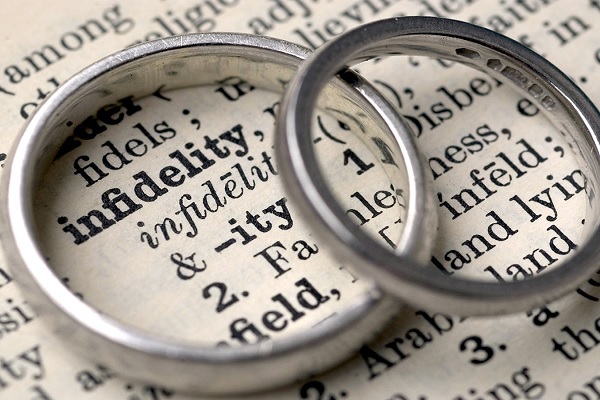 It is sweet to be in love until your partner buttdials while going at it with their significant other in the relationship, and you have to listen to it crying yourself silly. Sometimes, you just discover that your dog pooped something that shouldn’t be in your house in the first place. That moment of truth is always dreaded in relationships, and it ends up hurting more than anything else. Many cheaters go for years or even forever without being caught, but others like the ones in this list got caught rather hilariously.

This Buzzfeed user Suzannaho was walking her dog as usual when she noticed a condom in the poop. It was hard to understand because she used birth control, so they never had condoms in the house because there was no use. When she confronted her partner about it, he wasn’t so keen on defending himself. He only said, “Can we take a second and appreciate the fact that I was using protection!” Well, hopefully, she brought the “evidence” to the divorce hearings.

You know that time when your upstairs neighbour is just too noisy, and you can’t stand them anymore? Well, in this particular case, the cause of the noise was rather strange. The buzzfeeder martss went upstairs to tell the neighbour to keep their volume down only to discover that it was their partner causing the noise. The awkward moment of discovering your partner cheating right above your head must have been shocking. 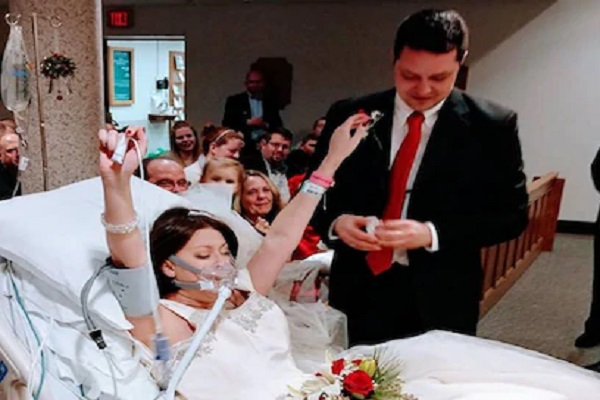 So here is how it goes. This lady, Ang11 works at a hospital, and she is just signing into the night shift when she is told about two victims of a motor vehicle accident. One of the victims is her boyfriend, while the other is his side chick with whom they were when it all happened. Now she has to attend to him, and she is nice enough to call his mom and other family members to check on him. She then gave the news to the guy before dumping him in the hospital ward.

It is not every day that you hear of marriage counsellors breaking a marriage until this one came online. This user, Mollycasanovad, had cancer and was undergoing treatment which must have been a very hard time for her. She still loved her husband, so she decided to surprise him one day by coming home early. She was shocked to find that the marriage counsellor had beat her to that and was having the time of their life with her husband. The saddest part was that the cancer was HPV, and the husband had given it to her. He had been cheating on her for 10 years.

Hey! How Are You Handling The Breakup

Dating colleagues is never a good idea, but dating a colleague while cheating on your partner can be a bit trickier. So, this person, Violahastings, received a visit from her boyfriend’s colleague, and he asked her how she was doing after “the breakup.” She was shocked because she had not broken up with anyone. Turns out, her boyfriend was hooking up with his other colleague and had told everyone at his workplace that he had broken up with Violahastings. She wanted to have his cake and eat it on both sides. 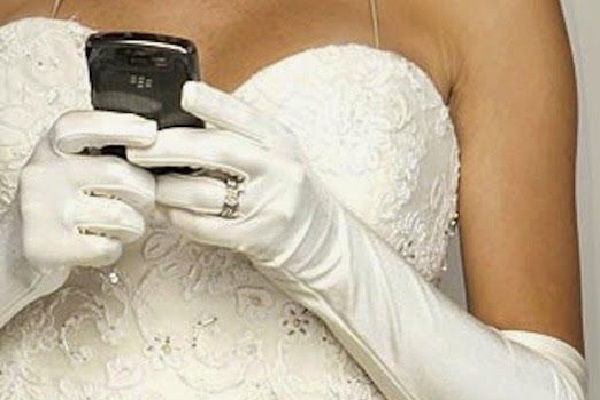 She Complained About The Phone Bill

When you are the one cheating, you should probably avoid complaining about the phone bill. A Redditor named The-shadowcatt was surprised when his wife accused him of using the phone too much and hiking their phone bill. Turns out, she was only shifting the blame on him while she was the one making long phone calls with her lover. A close look at the real cause of the hike in the bill uncovered the contact to her lover which was receiving unusually long calls.

The Toilet Seat Up

Nowadays, everyone seems to have that “gay” friend from work whom their partner doesn’t have to worry about. So, this guy comes from a 20hr shift and finds his toilet seat up, and he suspects that his wife hasn’t been home for the entire 20 hours because no one can stay that long without using the toilet. He had already been suspecting her so-called gay friend, so he pretended to be the potential buyer of the house the man was selling. When he got to his house, he found his half-naked wife there, and Bam! the marriage was over. 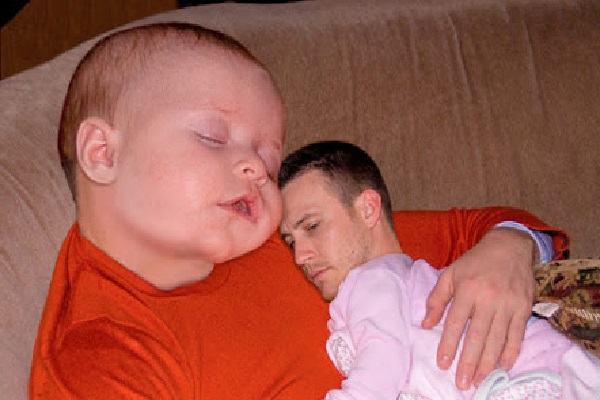 Soldiers also make great husbands, but that doesn’t mean they perform miracles. So this soldier comes home after 12 months of deployment and finds his loving wife with a newborn baby. The problem is, he hasn’t seen his wife for 12 months, and the baby is black while they are both white. The wife tried to come up with a weird explanation about having some black relatives the guy had never met but couldn’t explain the three-month difference in the gestation.

When your partner says they don’t have a Facebook account, you don’t expect them to have the Facebook app on their phone either. This Reddittor Pm_happiness-please discovered that she was dating a liar when she noticed that he had a well-set Facebook profile that he had hidden from her. She also found out that his partner was a married man with a family and that the vacation he had been on a few months prior was actually his wedding.

“You Moved On Rather Quickly!”

It is not strange to discover that your partner has been cheating on you after the break up. However, this one was particularly hilarious. So, this guy’s girlfriend started behaving strangely, and all of a sudden asked to break up with him. A week later, a mutual friend walked in on her with her “new” boyfriend and was shocked that she had moved on so quickly after breaking up just a week earlier. “That’s not true. We’ve been together for over a year,” her surprised boyfriend replied. Turns out she had been cheating on both guys all that time.