I always thought a rocking horse was something only rich kids had when they were growing up, but these days they can be affordable to just about everyone. But why settle for a rocking horse when you could have one of these crazy rocking toys instead…

If your little one wants to be like his parents and ride a big boys motorcycle he can start by riding one of these! Sadly this is just a one-off, so you will have to make your own.

Cut a rocking horse down to the bare elements of what it needs to be with work and you have this modern minimalist rocker.

This is the first of two Star Wars based rocking toys, but this one gets knocked down the list because there is nothing much to hold on to! You would just have to hold on for grim death.

Fancy making your own rocking toy? Well, ideas do not get and simpler than this. Made by Israeli designer Hilla Shamia it requires just about no craft skills at all! Just a good saw.

Made from real sheep’s wool you could get a whole heard of these and teach your pet dog to round them up!

Brown bears are often shy, dangerous creatures if you go near them. But made it out of wood and stick it on a rocking frame and you have a fun toy that kids will love!

Kids these days are much more influenced by dinosaurs than horses. Why not make one of each type of dinosaur and it could become educational as well as fun!

Sharks get a bad enough press without making a very scary rocker for kids to play on! But it is quite creative so we should at least applaud that.

Teach your kids about the punks and the mod’s history with this mega fun Vespa scooter rocker!

Made by Tez_Gelmir is the world’s nerdiest rocking toy. The 74-Z speeder bike from Star Wars is sadly hand-made, but I’m sure if you ask nicely he will make you one. It’s every nerdy kid’s dream toy! 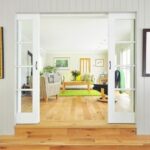 Ten Fantastic Ways To Enhance Your House Interior And Decor 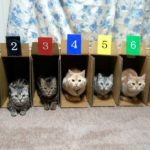 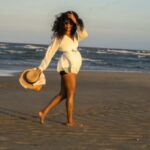 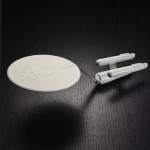 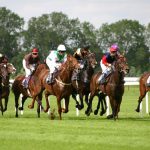 The Top 10 Most Expensive Thoroughbred Horses Ever Sold 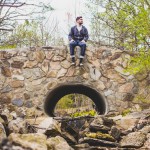