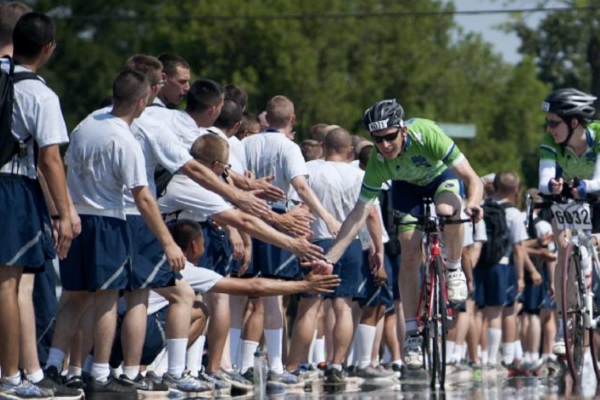 Whether you’re a huge sports fan or just like to catch a game every now and then, this summer is packed with some amazing sporting events. From the World Cup to Wimbledon to the MLB All-Star Game, there’s something for everyone. Here are the top 10 sporting events you won’t want to miss this summer.

The Midsummer Classic, also known as the Major League Baseball All-Star Game, is a unique popularity contest. Choosing the best of the best is only part of the process. The fact that so many identifiable players participate in the sport is fascinating. The MLB All-Star Game in 2022 is scheduled for July.

The famous Tour de France will take place in the same month. This event will allow spectators to see some of the most accomplished cyclists overcome the challenges posed by various terrains. For three weeks, both participants and spectators will feel the rush of being a part of the brutal race. The competition will start on July 1st in Copenhagen, Denmark, and end on July 24th at Champs-Élysées, Paris. All adrenaline junkies are invited to participate.

For the umpteenth time, the oldest tennis tournament will witness the rise and fall of various world-famous players. There is no doubt that several athletes will see immediate changes in their careers as they join the prestigious All England Club following a well-deserved victory. As a player or fan, being a part of the most prestigious tennis tournament is an honour you do not want to pass up. The 2022 Wimbledon Championships will be held in London between late June and early July.

The Royal Troon Golf Club will host the 2022 British Open from July 14th to 17th. Unfortunately, the event has a history of time changes, which may discourage some fans from attending. You can, however, still enjoy several game rounds because they will be evenly distributed throughout the scheduled period.

Even if you’re new to the sport, the UFC is irresistible. Given the large number of mixed martial arts superstars competing this year, fans can expect to see the best version of the famous fighting sport. The Israel Adesanya vs. Jared Cannonier card and Kamaru Usman vs. Leon Edwards card are expected to be the summer’s most exciting events. 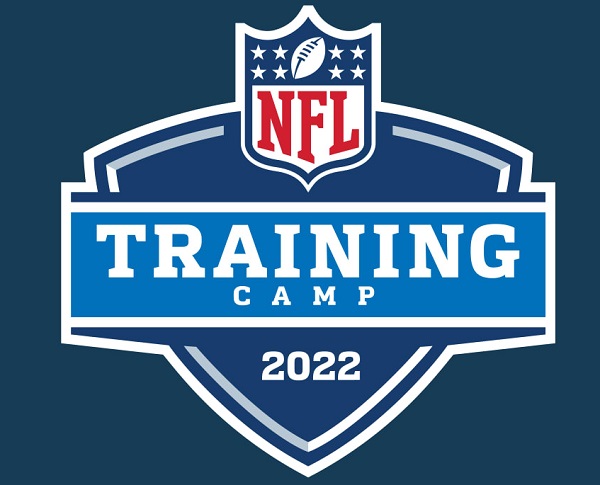 Some dismiss the NFL preseason as a pointless event in which superstars compete for half the time. This drab attitude, however, is about to change. This year’s National Football League preseason is designed to adequately prepare players and fans for the regular season. Beginning August 11th, preseason events will provide the opportunity to highlight the actual matches worth watching as well as the fantasy football teams worth selecting.

The World Athletics Championships will be held in the United States for the first time from July 15 to July 24. Field and track athletes are expected to demonstrate their abilities in Oregon, while fans celebrate the diversity of human skills and anticipate new accomplishments.

The Stanley Cup playoffs are known for being among the most exciting hockey finals in the world. This year’s season is expected to be filled with drama as players make exciting moves and stars compete for the prestigious Stanley Cup.

The World Aquatics Championships will bring together established swimmers for several exciting competitions in Budapest. During the events, superstars will demonstrate their abilities and why they deserve to keep their current titles or earn new ones. The sporting event will take place from June 18th to July 3rd.

The US Open in 2022 will be the final Grand Slam of the ATP season. Beginning August 29th, fans will witness the writing of a new chapter in history. Male and female competitors are expected to excite tennis fans as they chart new career paths.

These sporting events deserve recognition given the number of fans and athletes they inspire. The F.A. Cup Final, the PGA Championship, and the recently concluded French Open are also worth mentioning as they are equally exciting.