From award-winning firework shows to parties that keep the whole city awake. These are the ten best places in the entire world to see in the new year along with the reasons they made the list…

Why not see in the New Year watching the Sydney Harbour Bridge explode in a rainbow of colour and sparks.

It might not be one of the first places people think of spending New Year, but Hong Kong hosts a very impressive fireworks show as well as all night parties and events to keep everyone entertained.

There might not be much to see or do on Howland Island and even the New Years fireworks are pale in comparison to many of the destinations you will see on the list, but you will be on the Island that is the last in the World to see in the New year, a whole 26hrs behind the first one. Try and work those timezones out! This is the perfect place for people who will be sad to see the year end after having such a good one.

There is no gamble involved in spending New Years in Las Vegas because they party like it’s 1999 every year!

You will fall in love with the city of love if you spend New Years there, the whole city seems to turn into a giant dance floor.

All of Portugal know how to party, but in Madeira, there is a sense of classic and tradition about it. Nothing too over the top here, just a good old celebration that won’t go on too long.

Don’t go to Kiritimati (Christmas Island) for the fireworks, go for the Kudos of seeing in the New Year before anyone else in the world!

For Mickey Mouse and friends every day is a party, but in the Epcot centre, New Years is one of the biggest.

Join over a million people as they line the streets and paths of the Thames to watch the London Eye turned into the world’s largest Catherine wheel.

Over 95% of all accommodation is booked as far as 10 years in advance and it is often found on people’s bucket lists. Seeing in New Years in New York is often described as a once in a lifetime event. So why not book now for the 2027 celebrations! 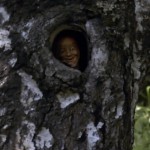 Top 10 Scariest Places In The World 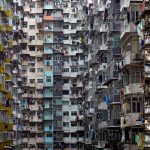 The Top 10 Most Densely Populated Places in the World 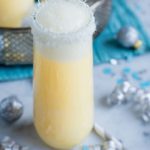 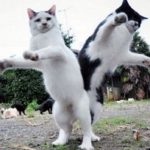 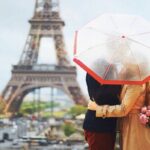 Top 10 Most Romantic Places in the World for Couples 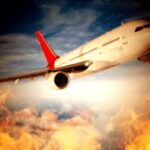 Ten Bizarre Incidences of Flights From hell in Recent Years