It’s not often you will see a farm or a factory that looks amazing, you could go your whole life without seeing one! But I am about to change that for you because these 10 amazing images are all from salt farms…

Back in 1805, this is how they extracted salt. The rocks were formed to make a stove and then they set five kettles to boiling, 24 hours a day, to produce the salt.

This rather moody black and white image was taken a few years ago and really shows the hard work they do at Bulls Bay.

This is the best image I could find of just how long this amazing salt farm is, it’s literally as far as the eye can see.

Located in India this is the Sambhar salt lake and it’s officially the world’s biggest salt works. While it does create problems with people’s drinking water in the region it also employs them all as well.

One of the biggest salt works in the world, but yet they still use 100% natural salt harvesting methods! All be it done on an industrial level.

Once again this is done by natural salt harvesting rather than artificial. Being so close to the see they do not have far to re-fill the pool.

This is the Lake Grassmere Saltworks and it’s a natural salt production bay. Seawater is pumped into Lake Grassmere, then warm north-west winds blow across the exposed lake, evaporating the water and increasing the concentration of salt!

This stunning images of the Salt Works in Bonaire not only shows the mountains of salt but also the pink brine caused by heat evaporation.

Located just outside the city of Agadez is a clay salt mine that looks just as amazing up close as it does from the air. The salt-laden clay is dug up and put into these pools, they then stamp about inside those pools into the mixture starts to separate the salt from the clay naturally. 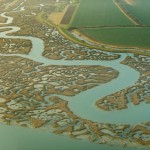 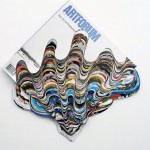 Ten Amazing Works of Art Made From Nothing but Art Magazines! 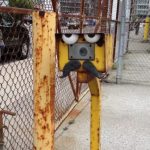 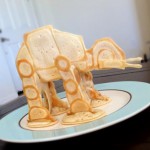 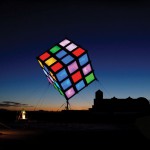