While sadly no women make it into the top 10 of the worlds richest, breaking the list down into gender still reveals some truly super wealthy females. Some of them are well-known stars and some you might not have heard of before…

Wiki Info: Kirsty Bertarelli is a songwriter, former Miss UK and wife of Ernesto Bertarelli, an Italian-born Swiss businessman who was the owner of biotech giant Serono until 2007 and winner of the America’s Cup in 2003 and 2007 with his yachting syndicate Alinghi.

Wiki Info: Elaine Tettemer Marshall is an American billionaire and, as of 2012, the fourth richest woman in America. Marshall is the widow of E. Pierce Marshall and the daughter-in-law of the late J. Howard Marshall II.

Wiki Info: Anne Beau Cox Chambers is an American media proprietor, who has a stake of interest in Cox Enterprises, a privately held media empire that includes newspapers, television, radio, cable television, and other businesses.

Wiki Info: Laurene Powell Jobs is an American businesswoman, executive and the founder of Emerson Collective, which advocates for policies concerning education and immigration reform, social justice and environmental conservation.

Wiki Info: Susanne Klatten is a German heiress, the daughter of Herbert and Johanna Quandt. As of August 2015, her net worth is US$19.6 billion, and she is the richest woman in Germany and the 38th richest person in the world.

Wiki Info: Maria-Elisabeth Schaeffler is one of the owners of Schaeffler Group, one of the world’s largest producers of rolling bearings. The other owner is her son Georg F. W. Schaeffler.

Wiki Info: Jacqueline Mars is an American heiress, and investor. She is the daughter of Audrey Ruth and Forrest Mars, Sr., and granddaughter of Frank C. Mars, founders of the American candy company Mars, Incorporated.

Wiki Info: Alice Louise Walton is an American heiress to the fortune of Wal-Mart Stores, Inc. She is the daughter of Wal-Mart founder Sam Walton and Helen Walton, and sister of S. Robson Walton, Jim Walton and the late John T. Walton.

Wiki Info: Liliane Henriette Charlotte Bettencourt is a French heiress socialite and businesswoman. She is one of the principal shareholders of L’Oréal and according to Forbes, she is the richest woman in the world 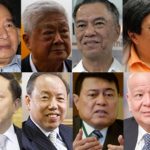 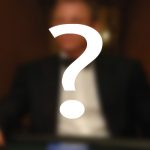 The Top 10 Richest Casino Moguls and Their Estimated Wealth 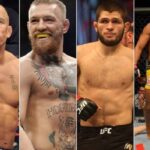 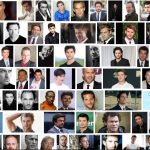 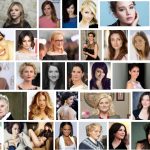 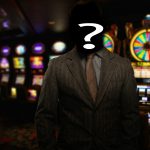 The Top 10 Richest Casino Owners In The World