Some animals get all the luck when it comes to being colourful. The brightly coloured birds, the colourful insects. And some animals are so lucky they have every colour under the sun to try to attract a mate. These are the world’s most colourful animals and they look rather like living rainbows…

What they lack in size (just 8mm fully grown) they make up for in colour. No wonder they are treated with respect throughout Eurasia.

This is a slight cheat because Chameleons can change colour into just about whatever they fancy. But their resting state colours are quite colourful anyway. Not quite as colourful as these rainbow cats, but still pretty good!

While it might not have all the colours of the rainbow on its wings it does have a lot of them.

Otherwise known as the Bluebottle fly this is a quite common fly that appears to be very colourful when looked at up close.

He might not contain every colour under the rainbow, but this little caterpillar definitely contains a lot of them.

Harlequins are quite colourful characters anyway, but this little bug doesn’t need any silly looking costume.

Spiders are not normally a thing of beauty. But this tiny jumping spider sure is colourful, but still strangely scary.

There was always going to be one bird on this list like a parrot, but in the end, I went with these amazing lorikeets that all seem to have matching colours.

Lots of the world’s marine crustaceans are colourful, but this shrimp takes it to the next level.

Fish come in all sorts of shapes and colours, but none of them is more colourful than this species of Wrasse. The yellow strip is such a massive contrast to the rest of the colours, but they all look luminescent. 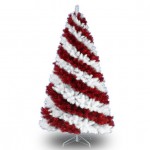 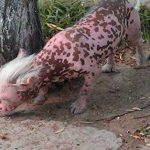 Ten Dogs That Look Like Pigs in Costumes and Just Naturally! 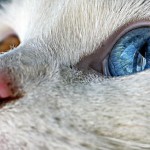 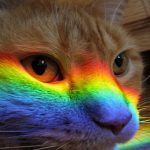 Ten Beautiful Photos of Rainbow Cats That Are Full of Colour 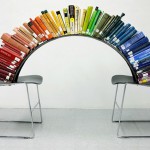 Top 10 Ways To Make a Rainbow 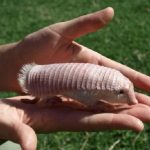 Ten Amazing Animals That Fit In The Palm Of Your Hand