With people wanting more and more effects and even better cinematography from their movies they constantly cost more to make. While not exactly an ever changing list as some of the entries will testify, it is a list that will change now and again. So as from 2017 here are ten of most expensive films ever made…

Wiki Info: The Hobbit: The Battle of the Five Armies is a 2014 epic high fantasy action film directed by Peter Jackson and written by Jackson, Fran Walsh, Philippa Boyens, and Guillermo del Toro.

7 – Harry Potter and the Half-Blood Prince (Estimated Costs in Millions: $250)

Wiki Info: Harry Potter and the Half-Blood Prince is a 2009 British-American fantasy film directed by David Yates and distributed by Warner Bros. Pictures. It is based on the novel of the same name by J. K. Rowling.

Wiki Info: Spider-Man 3 is a 2007 American superhero film based on the fictional Marvel Comics character Spider-Man. It was directed by Sam Raimi from a screenplay by Raimi, Ivan Raimi and Alvin Sargent.

Wiki Info: Tangled is a 2010 American 3D computer-animated musical fantasy-comedy film produced by Walt Disney Animation Studios and released by Walt Disney Pictures. Loosely based on the German fairy tale “Rapunzel” in the collection of folk tales published by the Brothers Grimm, it is the 50th Disney animated feature film.

Wiki Info: John Carter is a 2012 American science fiction action film directed by Andrew Stanton from a screenplay written by Stanton, Mark Andrews, and Michael Chabon. The film was produced by Jim Morris, Colin Wilson, and Lindsey Collins, and is based on A Princess of Mars, the first book in the Barsoom series of novels by Edgar Rice Burroughs.

Wiki Info: Avengers: Age of Ultron is a 2015 American superhero film based on the Marvel Comics superhero team the Avengers, produced by Marvel Studios and distributed by Walt Disney Studios Motion Pictures.

2 – Pirates of the Caribbean: At World’s End (Estimated Costs in Millions: $300)

1 – Pirates of the Caribbean: On Stranger Tides (Estimated Costs in Millions: $378.5) 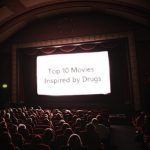 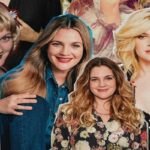 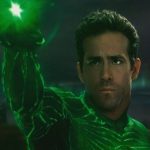 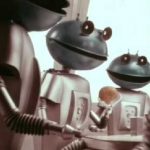 Ten Robots From Movies That Help to Shape My Childhood 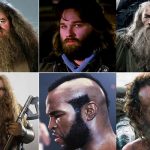 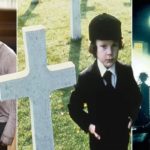