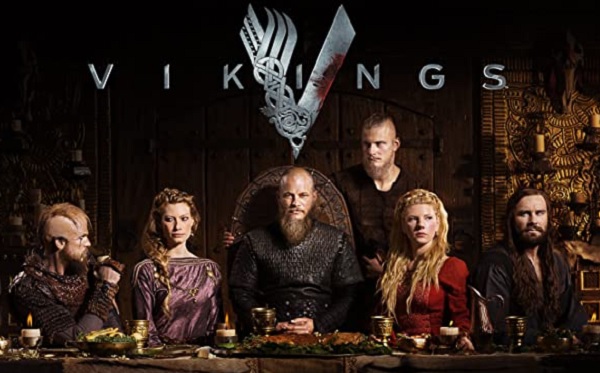 Ragnar Lothbrok was a brilliant man that rose from being a poor farmer to becoming the king of Kattegat, defying massive odds. As a king, Ragnar was curious, cunning, and wise, but he overlooked the ambitions of those around him. The show was a test of what someone would do to get a taste of power and what they would do once they got it, and most people failed. Intelligence seemed to fade in most of the main characters as they got more powerful. Not all of them failed, though. Vikings had some of the most intelligent people who made the best decisions even in the worst of circumstances for the common good.

Most of Ivar’s decisions didn’t bring any good for his family and his people but Ivar wasn’t a stupid man. He understood people’s feelings and knew how to turn his weaknesses to strength. He managed to convince Harald, one of the smartest people in Norway to fight for him against Lagertha and Bjorn making him king.

Power got into his head and he lost the love of the people of Kattegat. However, when he went to Kiev, he managed to outwit the cunning Oleg before coming back home and convincing his people to go back to Wessex to raid even though Harald was the king. He always knew how to get what he wanted although his intentions were dubious.

Rollo’s betrayal of Ragnar led to the legendary king’s death. Rollo also helped Ivar to become king which ruined Kattegat, his homeland, but that doesn’t mean he was stupid. While on Ragnar’s side, Rollo helped Ragnar gain his fame while fighting and protecting his brother and his family many times. Rollo helped Ragnar become king after fooling King Horik. He had his own ambitions though, and marrying a princess to become the ruler of Frankia was definitely better than staying as Ragnar’s insignificant brother.

Harald was smart enough to beat Bjorn and become the king of all Norway and also escape from Oleg’s prison, but that was as far as his intelligence went. When Bjorn died, and Harald became the king of All Norway, he had the opportunity to prove himself as a worthy leader. However, he had no vision for the kingdom he had fought for so long to rule. He became the first king in Vikings that found ruling ‘boring.’ 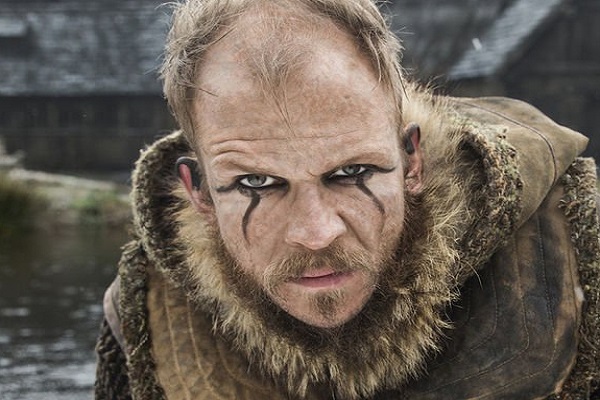 Floki was wrong to kill Athelstan, but that was because he believed in the gods. He wasn’t a stupid person, though. The Lothbroks would never have reached their fame without him. Horik had given Floki enough incentive to make him betray Ragnar, but Floki understood that no amount of riches or power could outweigh the respect and love Ragnar had for him. He was still very wise when Ubbe found him in the New World, even though he seemed senile.

He was a lot like Ragnar, and he understood that the fighting and the killing wasn’t a sustainable way of life. His idea of a settlement in Iceland where people could live in peace was perfectly in line with Ragnar’s dream. When Kjetill Flatnose massacred his neighbours, Floki chose to be the wiser man and left to seek a life for himself.

King Ecbert understood that knowledge would be more important in saving the Saxons from the Vikings than just the knowledge of fighting. That is why the wise king chose Alfred, the son of Athelstan, as the heir of England. Alfred proved to be wiser than his brother Aethelred as he chose Ubbe, a Viking to train his army on how to handle Viking armies. He strengthened his army and kept his grandfather’s kingdom together. Alfred was also compassionate and reasonable, always willing to create peace with whoever was willing.

“The more complicated a person is, the more interesting he is. But at the same time, the more dangerous he is.” That was one of the most famous sayings by the wisest Saxon king in Vikings. He understood that the Vikings and the Saxons would have to live side by side one day, so he prepared his kingdom for that future. He chose Alfred, Athelstan’s son, as the heir to his throne because he knew the boy would be wise, just like his father.

He also took his time to know the Lothbroks, avoiding defeat at their hands, unlike king Aelle. He was smart enough to avoid a total takeover of Wessex by the Vikings when he handed over the crown before the sons of Ragnar arrived. His shrewdness and cruelty overshadowed the benefits of his intelligence, though. 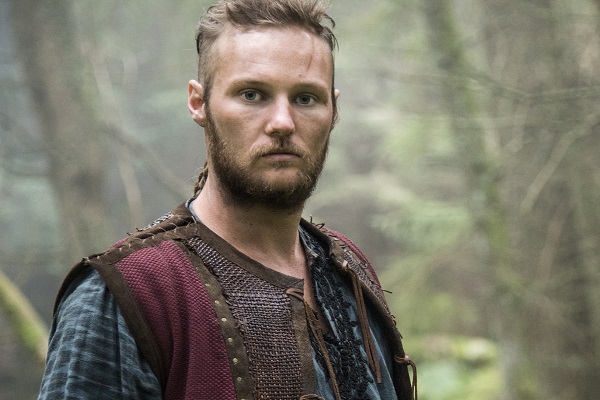 When Ragnar first set out to raid, he was hoping to find a land with fertile soils where his family could settle and farm. He ended up consumed by wars and responsibilities of leadership until his ambition fell through the cracks. Ubbe revived that ambition by negotiating and securing a Viking settlement in Wessex. Ubbe was also smart enough to prevent a war between Vikings and Saxons in Wessex before going home and helping Bjorn create trade deals with everyone for Kattegat. Ubbe finally found the Golden Land that his father always wished for. All his achievements came despite huge obstacles which he managed to defeat making him the most resilient son of Ragnar.

Lagertha did everything right during her time on the show until the day she shot Aslaug with an arrow. It was the most unintelligent decision she had ever made. She split Ragnar’s family further and made it harder for Bjorn to take his father’s position without opposition from his brothers.

Her other decisions in the show, including leaving Ragnar to start a new life in Hedeby, were very wise though. She also made a great queen for Kattegat, way better than the mad Ivar. She was the other half of Ragnar’s legacy, always knowing what to do. She deserved a better ending than she got, but she still died a hero, second only to Ragnar himself.

It takes a very intelligent and determined man to rise from a small farm in Kattegat to becoming the most famous person in the world. When Jarl Haraldson took Ragnar’s loot after his first raid of England, Ragnar chose to keep Athelstan as his one allowed item because he understood the young monk’s value. Ragnar was also a peaceful man as he never stirred aggression unless his opponents gave him no choice.

He protected his people and his family, including Rollo, even after he betrayed him. Ragnar Lothbrok was always the wise elder in the room who came up with a working solution for every problem. He didn’t always make the best decisions, but the ones he made kept everyone on his watch safe. He knew that he was famous, but he never let it get into his head. 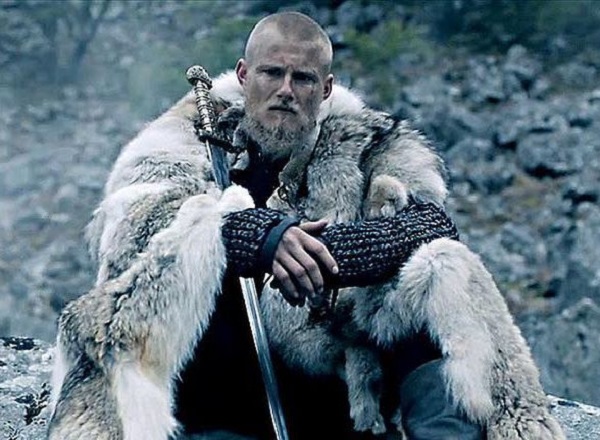 Whatever Ragnar achieved, Bjorn Ironside achieved twice over. Bjorn secured land for Vikings in Wessex alongside Bjorn. He also turned king Harald into ally to defeat Ivar before rallying the Norwegians to defeat the Rus for all time making him the first true king of All Norway. He was powerful but he knew better than to use his military strength on his own people when he came to overthrow Ivar. Bjorn also kept his cool when he was betrayed by Harald who stole his crown as the king of Norway preventing a civil war. He went down as the greatest man from the age of the heroes.