There are millions of casinos with names that are from a family, or small towns and states, but some have the funniest of names. Names like the brilliant verajohn casino might sound silly to us, but to their owners, the made perfect sense…

Named from POTUS and it’s owner Donald J. Trump, but here in the UK trump is also what we call breaking wind. Not everyone will find this funny, but it always makes me smile.

Surely someone new that this was a rude name, but of course it was supposed to be showers of gold, not golden coloured liquid.

Here in the UK Pampers are nappies for babies! Makes you wonder what on earth was going on in that casino.

You might think this was the name of a small American town, but it was in fact, a family owned casino that was given the ‘Terrible’ family name!

This is not the owner of the casinos name, but an owner of the gas station that was located on the land the casino was built on. A sort of nod to the past.

This is part of a Hard Rock Hotel & Casino in Las Vegas, but pink taco is also something rather rude and I am sure you might guess what it is.

This was a casino name is after an Aboriginal Australian who lived in a rock shelter nearby. But he was said to have been handsome and it was just a name other local men called him due to Jealousy!

It might sound rude, but it was just the name of the street the casino was located on in London. I wonder if it was a pain in the bum to locate?

Once again this is only named after the location it was. But it still sounds funny to say it none the less.

Located just north of Cairns it was named after a fisherman from Yorkshire who was said to have come to the town year after year. Seems he just loved the place and in return, we get to love the casino named after him. 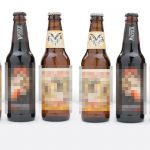 Ten of the Funniest Beer Names You Will Ever Know

Ten of the Worlds Weirdest and Funniest Bingo Memes 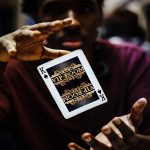 Ten of the Worlds Most Expensive and Exclusive Casinos 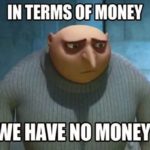 Ten of The Worlds Biggest Losses Ever Made In Casinos 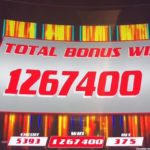 Ten of The Worlds Biggest Wins Ever made in Casinos