While a lot of countries spend billions on the armies and defence forces some of them spend so little that it’s just a matter of history that they have forces at all! Here are ten countries that still have a small defence budget, but its so small it’s not much of a defence to anyone…

Wiki Info: The Djiboutian Army is the largest branch of the Djibouti Armed Forces and is based in the Djiboutian capital of Djibouti City. Djibouti has upgraded its Ground Forces with advanced additions from domestic engineering and modifications.

Wiki Info: The Military of Togo, in French FAT consists of the army, navy, air force, and gendarmerie. Total military expenditure during the average fiscal year is just 1.6% of the country’s GDP!

Wiki Info: The Botswana Defence Force (BDF) is the military of Botswana. It was formed in 1977. The commander in chief is the President of Botswana.

Wiki Info: The Armed Forces of Malta is the name given to the combined armed services of Malta. The AFM is a brigade-sized organisation consisting of a headquarters and three separate battalions, with minimal air and naval forces.

Wiki Info: The Malawi Defence Force is the state military organisation responsible for defending Malawi. It originated from British colonial units formed before independence in 1964.

Wiki Info: The Republic of Fiji Military Forces is the military force of the Pacific island nation of Fiji. With a total manpower of 3,500 active soldiers and 6,000 reservists, it is one of the smallest militaries in the world.

Wiki Info: The Belize Defence Force is the military of Belize, and is responsible for protecting the sovereignty of the country. The BDF is under the Ministry of Defence, which is currently headed by Hon.

Wiki Info: The Military of Seychelles is the Seychelles People’s Defence Force which consists of a number of distinct branches: including an Infantry Unit, Coast Guard, Air Force and a Presidential Protection Unit.

Wiki Info: The Royal Bahamas Defence Force (RBDF) is the navy of The Bahamas. Since The Bahamas does not have an army or an air force, its navy composes the entirety of its armed forces. 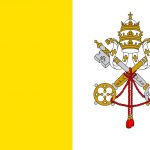 The Top 10 Smallest Countries in the World by Area Size 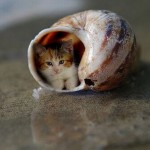 Top 10 Smallest Cats in The World 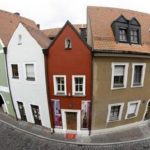 The Top 10 Smallest Hotels From Around the World 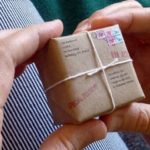 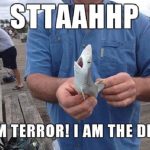 Ten of the Smallest Species of Sharks in the World 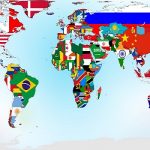 The Top 10 Largest Countries in the World by Area Size