Holding a world record makes you famous but it is not easy since you have to prove that you can do something that 7 billion people cannot do. It calls for lots of sacrifice which may not necessarily end well. While the whole world celebrates when someone wins a world record, sometimes no one notices when you fail because there are more record attempts that fail than those that succeed anyway. These 10 failed attempts were however too horrible to be ignored. Some actually ended tragically. 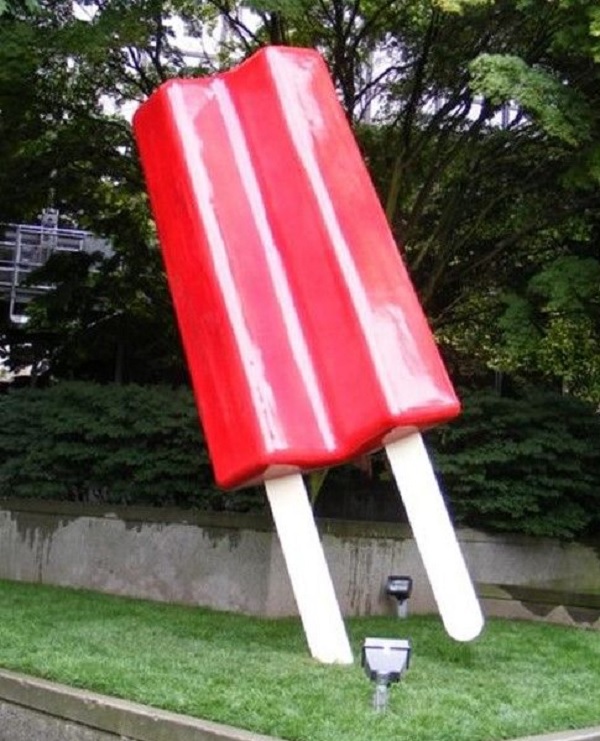 The World’s Biggest Ever Popsicle

In 2005, the drinks company Snapple decided to market their newest popsicle Snapsicle by creating its giant doppelganger to break the world record for the largest popsicle ever made. The entire thing weighed over 170 tones and had to be transported in a frozen truck from NJ to NY to be raised at union square. Before the crane could lift the giant popsicle, it started melting into the street causing a scare as onlookers started running for safety. The company had to call in the police to block off the streets and firemen to come and clean up the mess before the road could be used again. 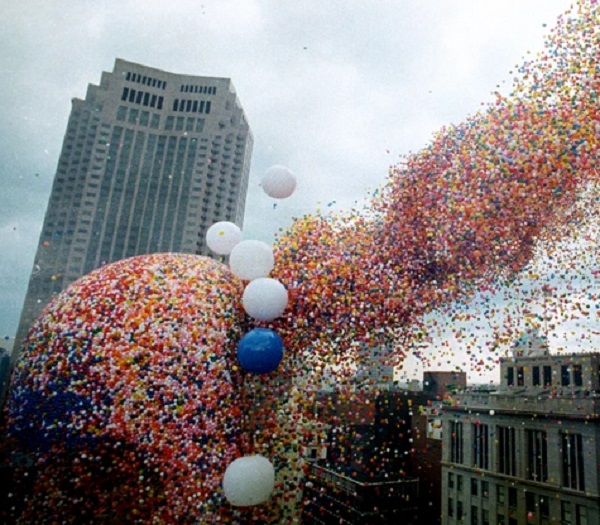 The Most Balloons Released At A Time

Cleveland Balloonfest 86 was a 1986 charity event organized by the charity organization United Way to set the world record for the most balloons released into the air at a time. The event succeeded but only became one of the most regretted world records in history. As the crowd of volunteers released over 1.5 million balloons into the air, everyone cheered.

Then reality began to dawn as the air traffic control closed down the airport because of the mess. Then the balloons came down and multiple roads all over the city had to be closed. The balloons also covered the water preventing the coastguard from reaching two divers who had called for help leading to their deaths. The company had to pay millions in fines in the lawsuits that ensued afterwards. 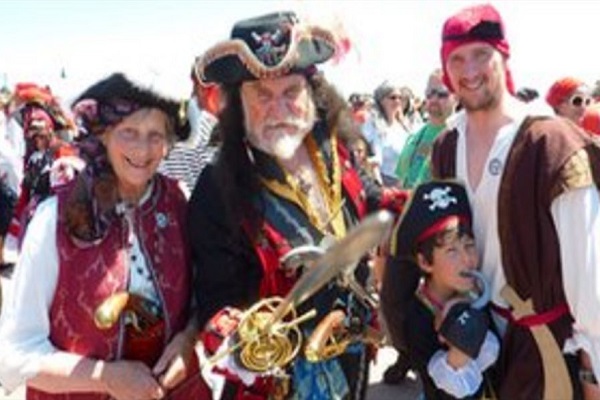 The Most Pirates Gathered In One Location

Pirates are famous but not that common, so if you want to set this record, you only need to get as many people dressed as pirates as you can to gather in one place. The record is held by the town of Hastings at 14, 231 pirates. In 2014, the UK town of Penzance tried to break the record but fell short by just 77 people after some of the pirates failed to show up. The town had spent heavily on the attempt leading to an official investigation. That wasn’t the end though. Penzance tried to break the record again in 2017 only to fell short by three because three pirates went to the pub and missed the official count. 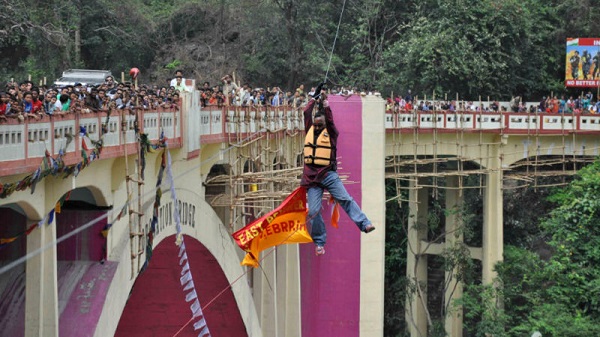 Longest Distance Travelled On A Zip Line With Hair

Sailendra Nath Roy was one of India’s most famous stuntmen known for using his ponytail to perform miracles. He used his hair to swing between two buildings in 2007 and even pulled a train with it. He then won the Guinness World Record for The furthest distance on a zip line with ponytail in 2011 at 271 feet. When he attempted the same record again in 2013, this time for charity it didn’t seem like a strange thing. While crossing the Teesta river in West Bengal with his pony Tail, his hair got stuck in the wheel of the zipline causing a massive cardiac arrest that killed him. 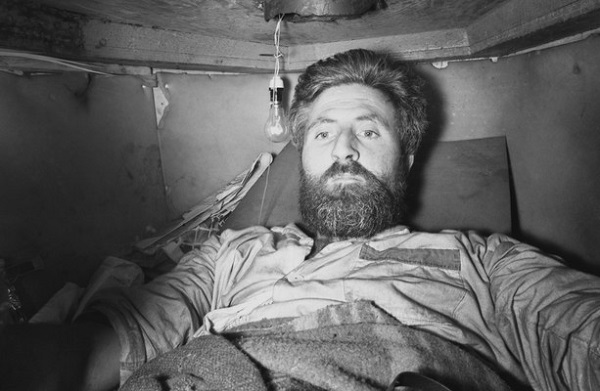 This record couldn’t even be accepted by the Guinness World Records because it is too dangerous and reckless endangering of life, but that doesn’t mean people wouldn’t attempt it. Janaka Basnayake of Sri Lanka was an enthusiastic stuntman that attempted to break this record. He had his family and friends bury him at 9.30 am in a 3-meter-deep trench with instructions to check on him after six and a half hours. He had allegedly survived and two hours and a six hour-long burial before so this didn’t sound so hard. However, when they dug him out, he was unconscious and was pronounced dead on arrival at the hospital. 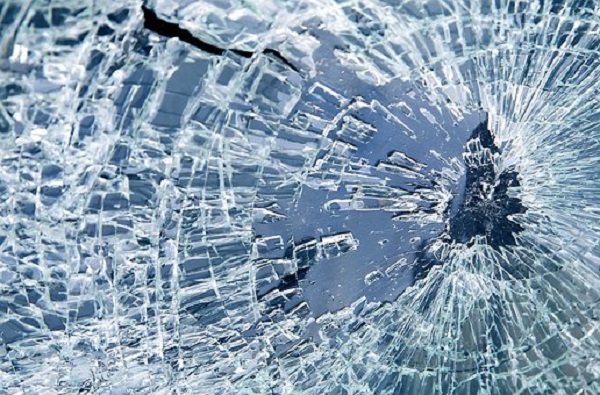 Fastest Time To Jump Through Ten Panes Of Tampered Glass

Breaking through glass panes with your head is dangerous since if you manage to jump through one, you never know where the splinters will fall. Jesus “Half Animal” Villa, one of the world’s most famous acrobats, tried it anyways. He had protective gear while attempting the stunt on camera and in front of a crowd in 2013 when things went horribly wrong. The Las Vegas-based stuntman failed to get past the first pane hitting the ground immediately to the laughter of the crowd. It wasn’t laughable though as he had broken his neck. 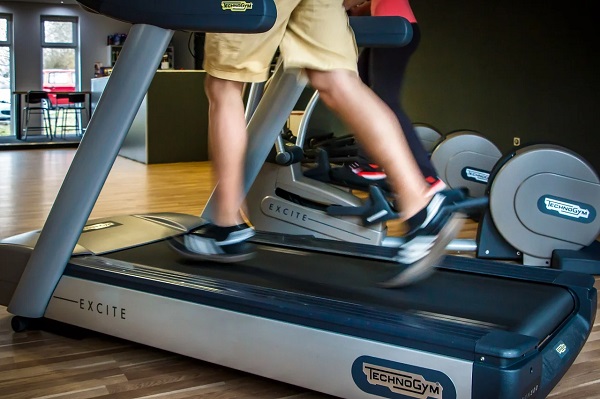 Most Miles Ran On A Treadmill

There is something else about Guinness World Records, they have to be credible public records meaning you have to get a third party not related to you in any way to record them. The record is still held by Sharon Gayter at 517.63 miles although Amy Hughes broke it in 2016. Hughes ran on a treadmill set up at a local centre for a whole week and clocked 520 miles. The problem with the record was that only her boyfriend oversaw and recorded it which is why it wasn’t recorded in the Guinness Book of Records. 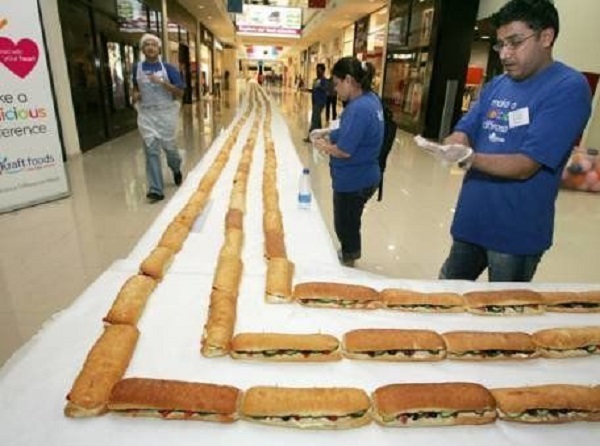 The Longest Sandwich ever created

If you want to set a world record, you also need to ensure that your fans won’t eat the evidence before it is recorded. In 2008, a group of ver 1,000 female chefs in Tehran planned to use the record to sensitize Iranians on the need to adopt healthier alternatives of meat. The 1,500-meter-long sandwich was stuffed with 700 kilos of chicken meat and 700 kilos of ostrich meat. While the officials were preparing to measure the sandwich and record the evidence, the happy crowd started feasting and the whole sandwich was gone in minutes, as was the record. 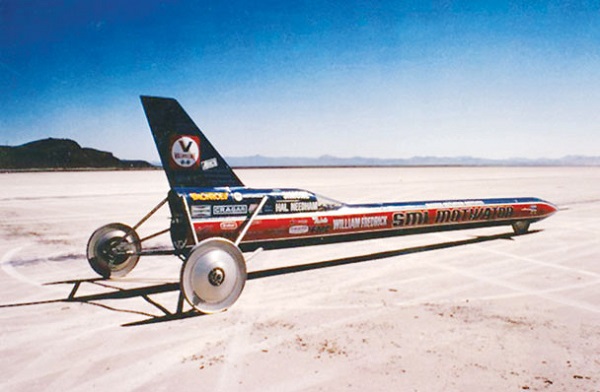 The Land Speed Record For Women

Jessi Combs was posthumously awarded the world record in 2020 because she had an accident after earning it. She had had multiple runs at the 40 years old world record set by Kitty O’Neil in 1976 at 512.7 mph. Miss Combs’ car hit 522.7 mph in the final attempt before its front wheel failed, resulting in a fatal crash in the Alvord Desert in Georgia. She had failed many times to beat the record and that final run was supposed to be her last attempt. 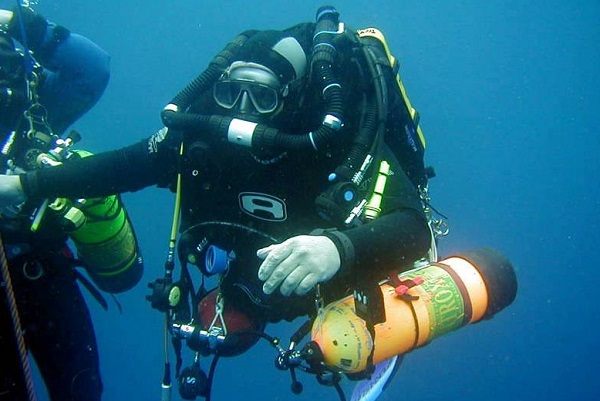 Deepest Sea Dive Ever Made

Deep-sea diving is one of the most dangerous stunts anyone could attempt, but also one of the most interesting of all Guinness World Records. Dr Guy Garman attempted to set the record at 1200ft, just months after the Egyptian diver Ahmad Gabr set it at 1090ft. Garman had only managed a depth of 800ft in his trials though which is why this was considered a suicide mission, He disappeared in the sea near the US Virgin Islands and his body was never recovered.