While most of us know that the most abundant minerals in the earth’s crust are the silicates, at least a few on this list might well surprise you. This is not a list going by weight as it would be a different order, this list goes by pure percentage…

You might also notice how many (if not all) of these elements are very important to mankind, not just the Earth and its crust.

All of these minerals in this list are substances that have formed naturally in the Earth. But I suppose it is only a matter of time before a man-made mineral rises up the list.

Each of these elements has a definite chemical composition and structure. Some are much more complicated than others which also makes them heavier as well.

Talking about weight, this list is percentage based, but if it was down to a percentage of weight it would be very different indeed.

This list might have ten of the most common, but there are over 3000 minerals known to be in the Earth crust, which would have made a very long list indeed.

For those who don’t know, the Earth’s crust is just 3–44 miles thick and represents less than 1% of the earth’s total volume!

Do keep in mind that this is only the top ten elements in the earth’s crust which makes up a very, very tiny percentage of the Earth as a whole.

Some of this list are rare and precious, but others are used in everyday things. In fact, you might well have consumed some of them today!

Some of these elements are found combined with other elements as compounds (A compound is multiple elements joined together).

Not only part of the Earth’s crust, these elements they are the basic building blocks of pretty much everything around us! 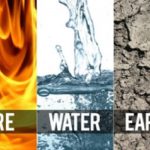 The Top 10 Most Common Elements in the Entire Known Universe 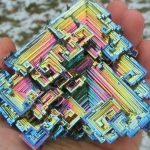 The Top 10 Heaviest Elements in the Entire Known Universe 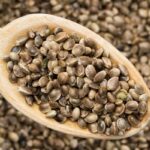 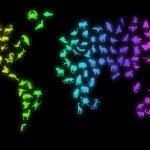 The Top Ten Most Abundant Types of Animal on Earth 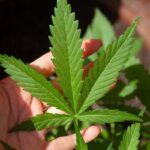 Ten of the Darker Elements of Having Borderline Personality Disorder