Pope Francis is a person who has probably seen a lot of weird things I would imagine. But in a recent visit to America, he got to see a lot of people show their appreciation of him visiting by dressing their dogs up to look like him…

I don’t remember the Pope looking that angry even what he started talking to the US Senate!

He looks just as frail as the last Pope looked, so let’s hope he gets the new Popes blessing.

Scruff bags here can’t afford to buy a costume so he has had to make his own.

I simply can’t imagine that within my lifetime I will ever get to see a real Pope looking this cool.

Pope Chihuahua is very suspicious about the reasons for Pope Francis’s visit to his neighbourhood.

Whatever shop sells weird Pope costumes for dogs must have been laughing when Pope Francis rolled into town on the Popemobile!

This dog looks more like Pope Benedict XVI than Pope Francis but he doesn’t look too bothered about anything.

He might be small enough to fit inside the real Popes hat, but Pope Francis loves all dogs and they all go to heaven apparently!

He might not be wearing the right Papal but he has the face down to a tea!

Only in dog form could the Pople ever be so young and look cute! 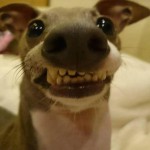 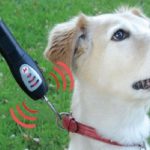 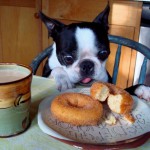 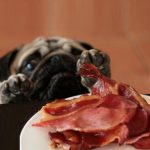 Top 10 Things You Can Do To Show Your Catholic Faith 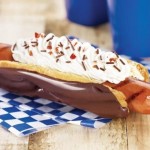