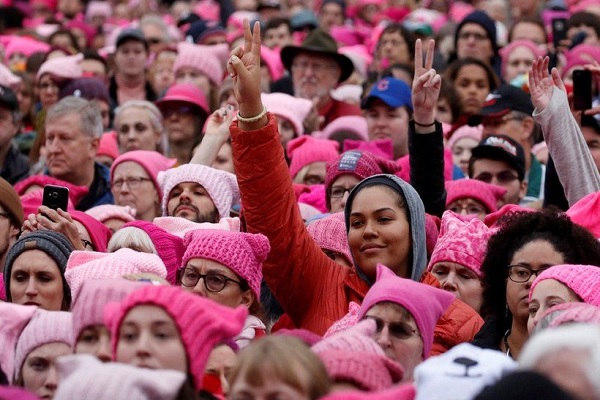 Feminism is probably as old as humanity but the most notable impacts of feminist movements in our society today can be credited to the radical feminist movements of the 1960s. Feminist movements led the fights for equal rights for women in the workplace, rights to abortion, birth control and other essential women’s rights that the world appreciates today. While some radical feminists played a big role in these achievements, others made demands that people find ridiculous or even dangerous. From the Society for Cutting Up Men to Cell 16, here is a look at the weirdest demands and complaints ever made by radical feminists.

Condemning The Birth Of The Male Offspring

Many radical feminists believed in the need to create a women-only society where women would finally be free from the patriarchy. The biggest problem with this was obvious though, that society would never be sustainable. First, it would mean that women have to get rid of all men, which would have to be a genocide, not forgetting the fact that some of these men are their loved ones.

Valeria Solanas was one feminist that was so radical that even the most radical of feminists denied her. She is famous for shooting Andy Warhol in 1968 claiming he had stolen her work, or just because he was a man. Many people believe she was undertaking the main purpose of her manifesto though. SCUM meant the Society for Cutting Up Men, which was written by Solanas, a graduate of Psychology from the University of Maryland. She said that men had destroyed the world and the only way to restore balance was by killing all of them.

Calling For A Ban Of The Papacy And Religion In General

The catholic church’s record on women’s rights is one of the worst and it is shared by most religions around the world. However, even the most radical feminists tread very carefully where religion is concerned because it is a sensitive topic that might blow up very fast. In 2014, the radical protest group FEMEN staged a protest at the Vatican where a group of topless women shoved crucifixes up their “backsides,” chanting slogans against the pope and religion in particular. IN 2014, Josephine Witt, a member of the group stormed a church in Berlin on Christmas day topless with the words “I AM GOD” written across her breasts calling for the abolition of religion. 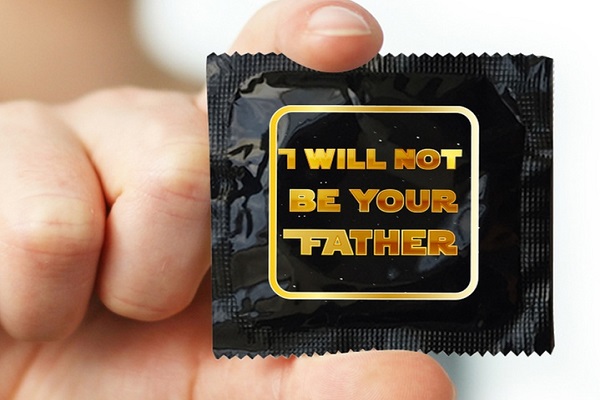 Male condoms were one of those progressive ideas that you would expect feminists to support and most of them did. However, as puritan communities and other religious communities opposed the manufacture and sale of the rubber as many called it, some feminists joined in. They argued that the idea of a method of birth control that relied on men was another example of how the patriarchy mistreats women. Others said that men would use this opportunity to cheat on their wives because the risk of unwanted pregnancies was eliminated.

The first amendment is the one thing that allowed feminism to thrive in the first place which is why it would be weird to imagine a feminist calling for it to be repealed. Catherine MacKinnon tried unsuccessfully for decades to get pornography banned in the US. She got an anti-porn law passed in the Minneapolis city council twice but it was vetoed by the mayor each time because it was deemed to violate the first amendment of the constitution. MacKinnon describes pornography as sexual terrorism by men that should not be protected by the constitution. She even called for the repeal of the entire first amendment in Capitol Hill as long as it got pornography banned in the US.

Shut Down All Strip Clubs

Iceland is considered the most feminist country in the world and the greatest achievement by feminists there was getting the country to close down nearly all of its legal strip clubs. This wasn’t the 60s though and it is important to remember that strip clubs also have male strippers now. Johanna Sigurðardóttir, Iceland’s first openly lesbian prime minister signed a law that made any commercialization of nudity illegal. The law was considered radical even by fellow feminists around the world who see stripping as a symbol of women’s freedom of choice rather than degradation. Wherever you stand on the argument, the law passed and strippers won’t be earning an income in Iceland for a long time.

All Heterosexual Sex Is Rape!

Andrea Dworkin was Catherine MacKinnon’s mentor and this was one of her strongest arguments during the peak of her activism. Now, while everyone agrees that rape is an evil that should be punished, the difference between rape and consensual heterosexual sex is very clear. In Dworkin’s quotes, she said that all men are rapists and that all types of sex are a form of rape. Dworkin later tried to explain her standpoint noting that she only meant that any man could be a rapist. Most critics saw her as a radical feminist that believed that a better world could only be built through the extermination of the male species. 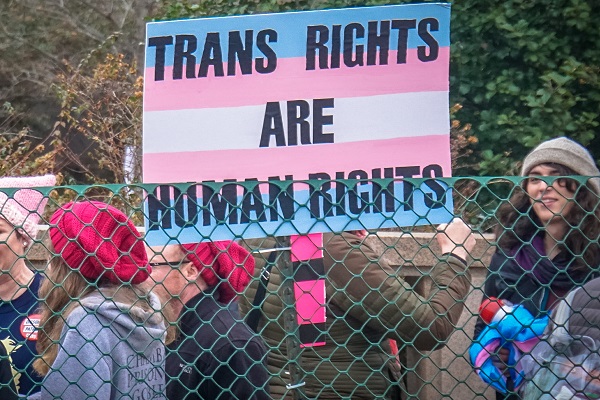 Feminists seemed to agree with the left for decades until the rise of LGBTQ campaigns which some radical feminists didn’t seem to agree with. Some feminists such as the Canadian Meghan Murphy complained that transgender rights infringed on the rights of women and girls. In 1978, the Lesbian Organization of Toronto declared itself a Women-born-women only organization stating that trans women that claimed to be feminists were just men trying to “join the oppressed by fiat.” Other radical feminists such as Andrea Dworkin agreed with transgender feminists being accommodated in the struggle saying they were part of the minority that the patriarchy has oppressed.

Bras Are A Tool of Female Oppression

Anti-bra politics and feminism are some of the most controversial topics whenever radical feminists are mentioned. It all began in 1968 during an anti-American Beauty Pageant protest when women started throwing ‘symbols of patriarchal oppression’ into a large tank they called the feminism trash can. During the protest, women were filmed throwing heels, lipsticks and some even their underwear to be burned in the tank. The one that raised the most eyebrows was the woman that removed her bra and put it into the fire as well. Feminists have since given differing opinions with some supporting the point that bras are one of those things that men imposed on women as their perceived standard for beauty. Most say that bras have nothing to do with the patriarchy.

This is probably the longest-lasting joke by the famous feminist Roxcy Bolton. She remains one of the most influential feminists in history credited for many achievements including setting up rescue centres for rape and domestic violence victims under the umbrella of the National Women Organization. She took offence with the National Weather Service giving all hurricanes women’s names saying women were not responsible for the tragedies that cause lasting effects on the world.
She challenged them to name hurricanes after US senators whom she accused of enjoying when things were named after them. She also added that hurricane sounded more like “her-icane,” and she would be more comfortable if it was changed to sound more like “Him-icane.” The Weather service started alternating male and female names when naming hurricanes but her last request wasn’t granted.