A newborn is always a welcome guest in the world for both human beings and animals, although giving birth is not an easy process. The birth process is dangerous for both mother and baby and sometimes leads to loss of life. That doesn’t mean that animals shy away from giving birth though. Some animal species actually embrace some of the scariest and craziest birth processes ever. From fathers that are forced to fast for months waiting for their offsprings to mature in their mouths to mothers that literally feed themselves to their young ones, here is a look at the craziest births in the animal kingdom. 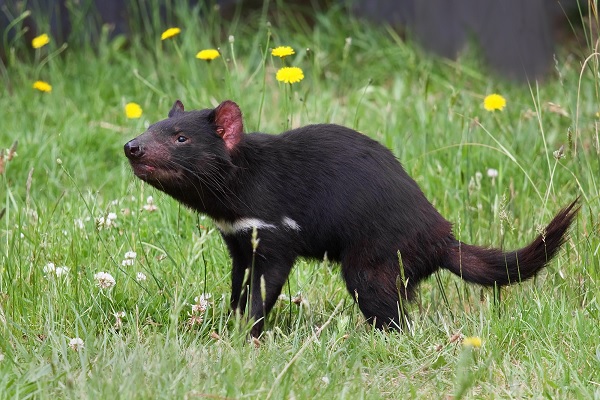 Tasmanian devils are actually great mothers because they carry their babies in their pouches until they are weaned. Being great mothers doesn’t mean that their babies have an easy time though. The mother gives birth to up to 50 young ones after 20 to 30 days of pregnancy then the babies have to crawl from the birth canal, through the mother’s fur, to the pouch under her belly. In the pouch, there are only four nipples, meaning the earliest ones to arrive and find a nipple, survive. Many don’t and the mother really can’t do anything about it. 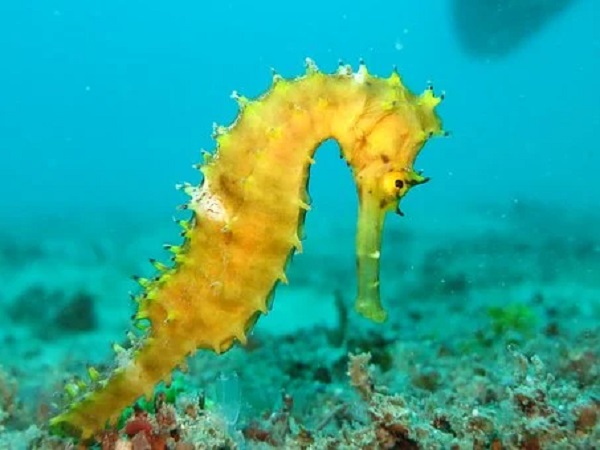 Unlike land horses, sea horse males don’t just deliver the sperm, they also carry the pregnancy and give birth. The process starts with an interesting romantic dance that ends with the female depositing eggs into the male’s brood to be fertilized. The female doesn’t take the eggs back though, she continues with her life while the male’s belly starts swelling as the babies grow inside his pouch.

When the time comes to give birth, the male has contractions just like human beings which force the young horses out into the water. The male may give birth to up to 2000 seas horses at once then get ready to carry another bunch of eggs from the females almost immediately. They are not the best parents though since once the babies are released, they are left to fend for themselves. 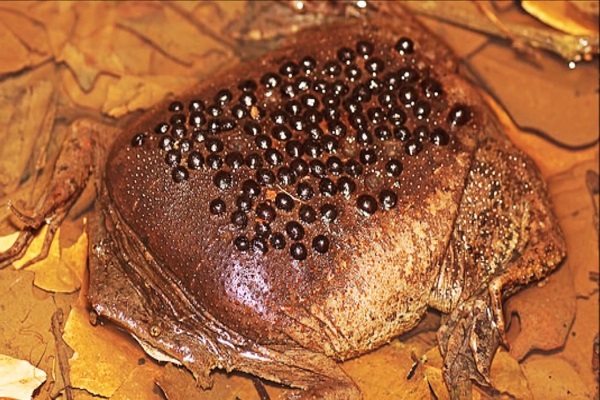 Like the sea horses, the Surinam toads release eggs in large numbers for the males to fertilize but after fertilization, the male doesn’t take the responsibility. The male pushes the eggs onto the mother’s back and they stick there. The eggs then sink into the poor mother’s back and grow into her turning her back into something like a honeycomb.

The mothers have to carry the little toads on their backs until they are ready to fend for themselves. When the babies are weaned, they crawl off the mother’s back into the water and the mother sheds off the old skin in preparation for the next birth. 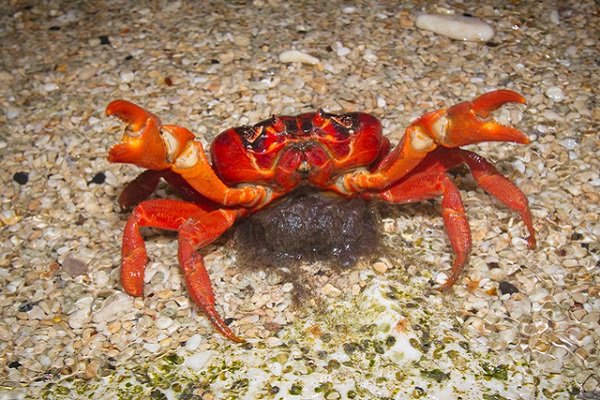 Crabs don’t earn the ticket for the best parents because they don’t do much for their offsprings except drop them into the water. Their birth process is still very fascinating. The mothers always come to the breeding site before the fathers to prepare burrows and lay eggs. The males then come to the burrows, fertilize the eggs and leave. The mothers continue nursing thousands of eggs for up to two weeks.

Crabs believe in strength in numbers so one mother’s pouch may hold up to 100,000 eggs which she releases into the water with the high tide. The mothers release eggs into the water, on a moonlit night in what many call the crab moon dance. The mothers shake to release the eggs in what looks like dance movements. They have to be cautious not to be swept away by the waves while releasing the eggs yet still ensure that the eggs fall in the water. 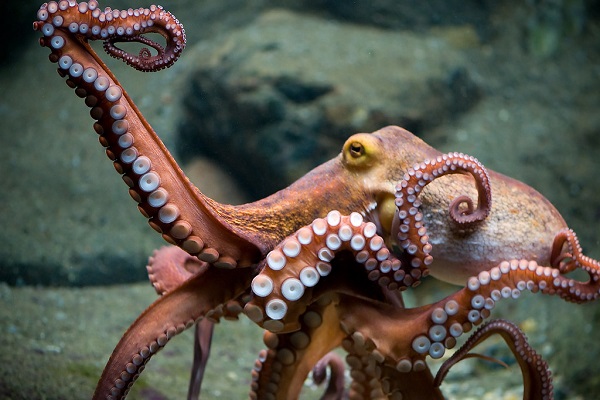 Octopuses are one of the most interesting marine creatures and to them, reproducing is also a death sentence. For the males, all they have to do is deposit the sperms into the female’s mantle either by dethatching their extra arm into the female altogether or by only depositing the sperm pockets.

In some cases, the female will eat the male after mating, and if she doesn’t, the male will die a few months later. The female stores the sperms until she is ready to lay eggs then watches over them until they hatch before she herself dies. In both cases, both parents die. 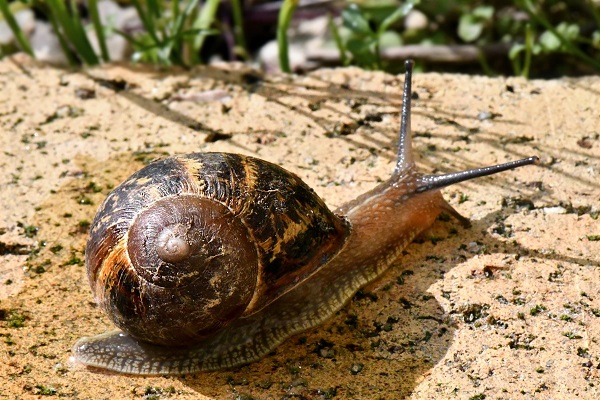 Ever imagined a mother giving birth through the face? Well, that is exactly how snails lay their eggs. Most have both male and female reproductive organs within their bodies so they fertilize their egg internally.

Some still choose to have intercourse in which case, the mate will have to shoot something called a love dart to open skin so they can deliver sperms. A love darts is dangerous as it may end up damaging the snail’s internal organs so it is safer to just self-fertilize your eggs. Then comes the egg-laying process which happens through a pore on the face so they can literally watch as they ‘give birth.’ 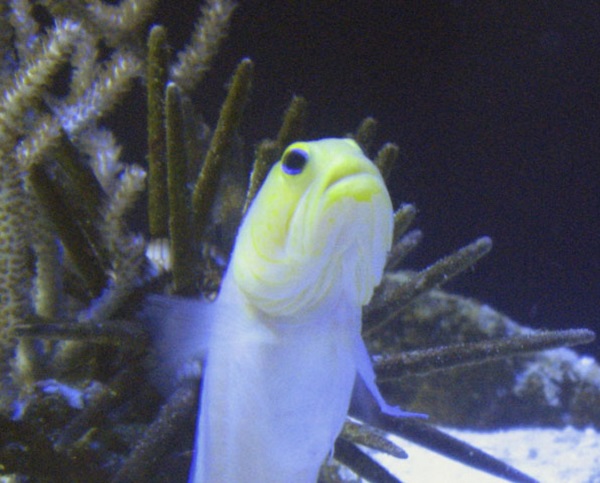 Yellow-Barred Jawfish are one of the best parents on the planet as they protect their young ones even after they hatch. Like seahorses, male Jawfish do the hard job, which in this case involves carrying the eggs he just fertilized in his mouth until they hatch. During the incubation, the male doesn’t eat anything, a process that continues for nearly a month. After hatching, the fingerlings are released into the water but they stay close to the dad and can always swim back into his mouth if danger approaches. 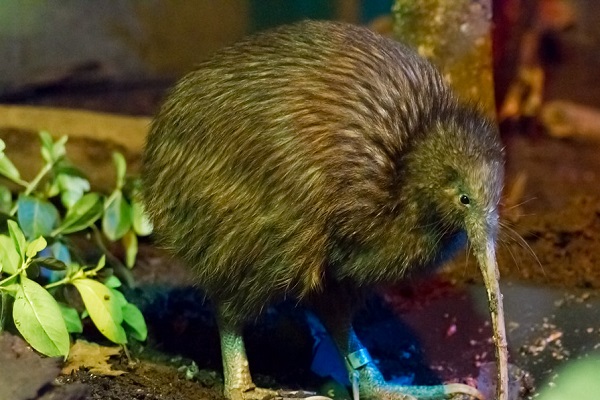 Kiwis are born ready to run, but the egg is usually so big that it could kill the mother before it is laid. Kiwi mums don’t have to feed their chicks for the first few days after they hatch because the egg carries enough yolk to feed the chicks for days. The kiwi egg yolk content is higher than that of any bird in the world and kiwi mums carry the largest egg in proportion to their weight than anything that gives birth.

The egg could grow up to one-third of the bird’s weight stretching her belly so much that it touches the ground. Before they hatch, the egg takes up so much space in the mum’s tummy that there is no space left for food so they have to fast for days or even weeks. The chicks are more developed than those of other birds when they hatch. 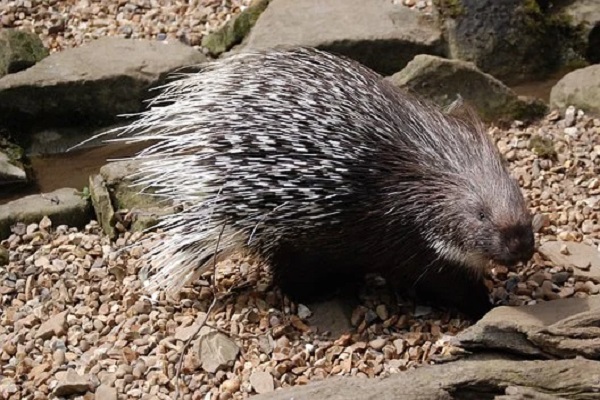 Porcupines are very famous for their spikes. The problem is, they are born with them and they have to go through the birth canal which can be a nightmare for the mother. The relief is that the porcupets’ spikes don’t harden until after they are exposed to the air but that doesn’t make it easy on the moms. Sometimes, the little ones come out with their hind legs instead of their heads leaving spikes embedded in the mother’s birth canal which can be fatal. 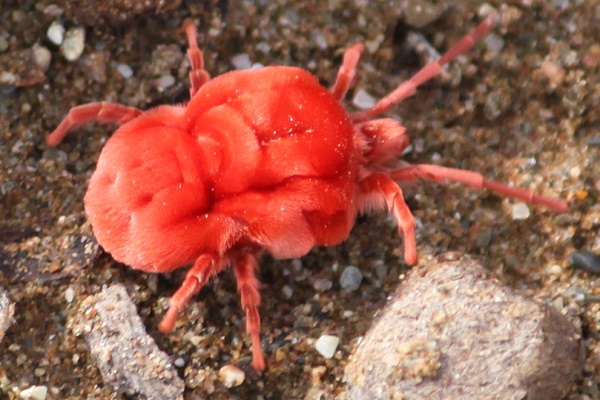 For octopuses, giving birth means they will die but at least they get to be parents to their young ones before they go. With the African Social Velvet Spider, mothering means feeding yourself to your young ones until you are all eaten up. It starts with the mother creating a nest in which she herself is locked inside then starts nourishing the young ones.

The mothers then liquefy their insides and start feeding them to the young ones by mouth. In the end, she depletes all her resources, so as the young ones wean, they crawl onto her and eat whatever is left before getting out of the nest. Talk of the ultimate sacrifice!