Back in the 90’s it seems everyone was modifying their cars and I will always remember the words of a blog that is no longer available for linking to, but the words went something like this: “These people are not just modifying their cars, this is a stand against society, they use ordinary family cars that their mums use to do the daily shopping and make them into their very own works of art! It is their own little stand against the World around them.” And it seems over in Japan a new stage in this art form is starting to materialise…

With over the top fiberglass wings and body kit this Batman inspired van is a great example of things to come. None of these top 10 are photoshopped, they are all real and all very fast, being often used for street racing.

With a striking orange colour, detail cartoon scene and a large Donald Duck on the rear end this is one stand out van! But it is the extreme body modifications that make it cool.

With this one you start to get the whole idea behind them, these are not just extremely modified vans, more expressions on their owner’s personality, a drivable personality.

Even the plain white styled work vans are not safe from the modifications, all of these remind me of a manga cartoon, or maybe the Power Rangers over the top style.

This one is located in California, USA! It goes to show that these extreme van modifications have indeed been around in some shape of form for a while now. With a microwave, refrigerator, TV, and bed, this is one tripped out van.

Seen at truck shows all over the USA is this rather impressive Starwars themed van, originally it was inspired by the Japanese modified vans, but it is a true winner in its own right.

Owned by Master of the Seas (Around Kent anyway) Capt nuttynik Lawson is the simple amazing custom designed van, with Pirate themed style both inside and out it is rather impressive indeed and often seen around the custom car and van shows.

Ever wondered how much Pikachus van insurance is? Well, I have no idea, but I would image it is a fair bit because this custom built van looks like one very cool pimped out van!

Very much the same style as the Pikachu one in number 3, as with most of these vans they are all “Bosozoku” inspired custom vans that were popular in the USA in the 70’s.

This amazing van has apparently been doing a tour of the custom van shows all over the USA for years. 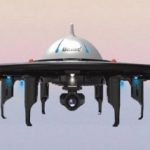 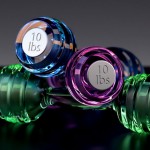 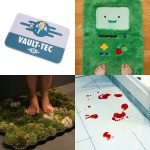 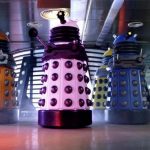 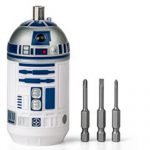 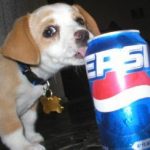